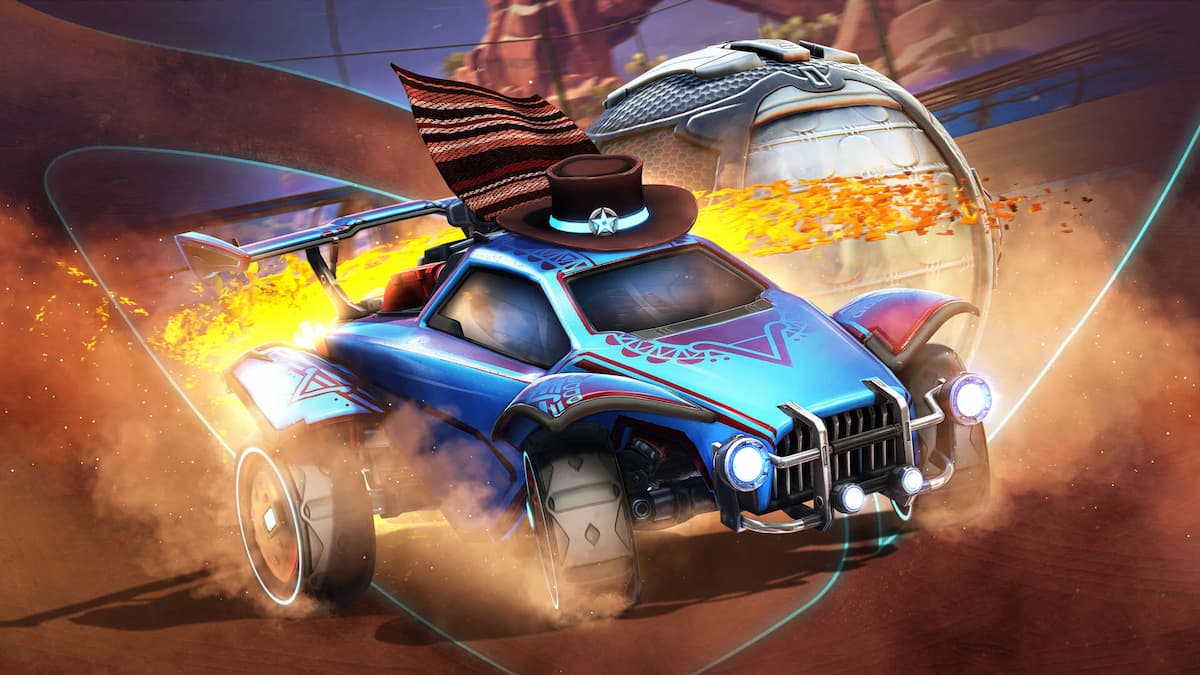 According to an announcement on the Rocket League official website, “the rootinest tootinest Rocket Pass yet” is set to launch on August 11 at 8 AM PT. Developer Psyonix has given details for Rocket League Season 4, including a new arena in an old west desert setting called Deadeye Canyon, dozens of cowboy-themed cosmetics, a steamer safe audio mode, 2v2 modes, expanded support for competitive play, and a number of other changes and additions.

Other new features include penalties for players who leave casual matches early, something that players are already complaining about on social media. There will also be restrictions on the range of ranks for ranked parties, and the “Streamer Safe Music (Only)” setting, which will change the in-game music to only play free-to-use audio. This feature is intended to protect streamers from DMCA takedowns and copyright strikes, a growing concern among content creators who risk having their videos de-listed for including in-game audio from Rocket League recordings.