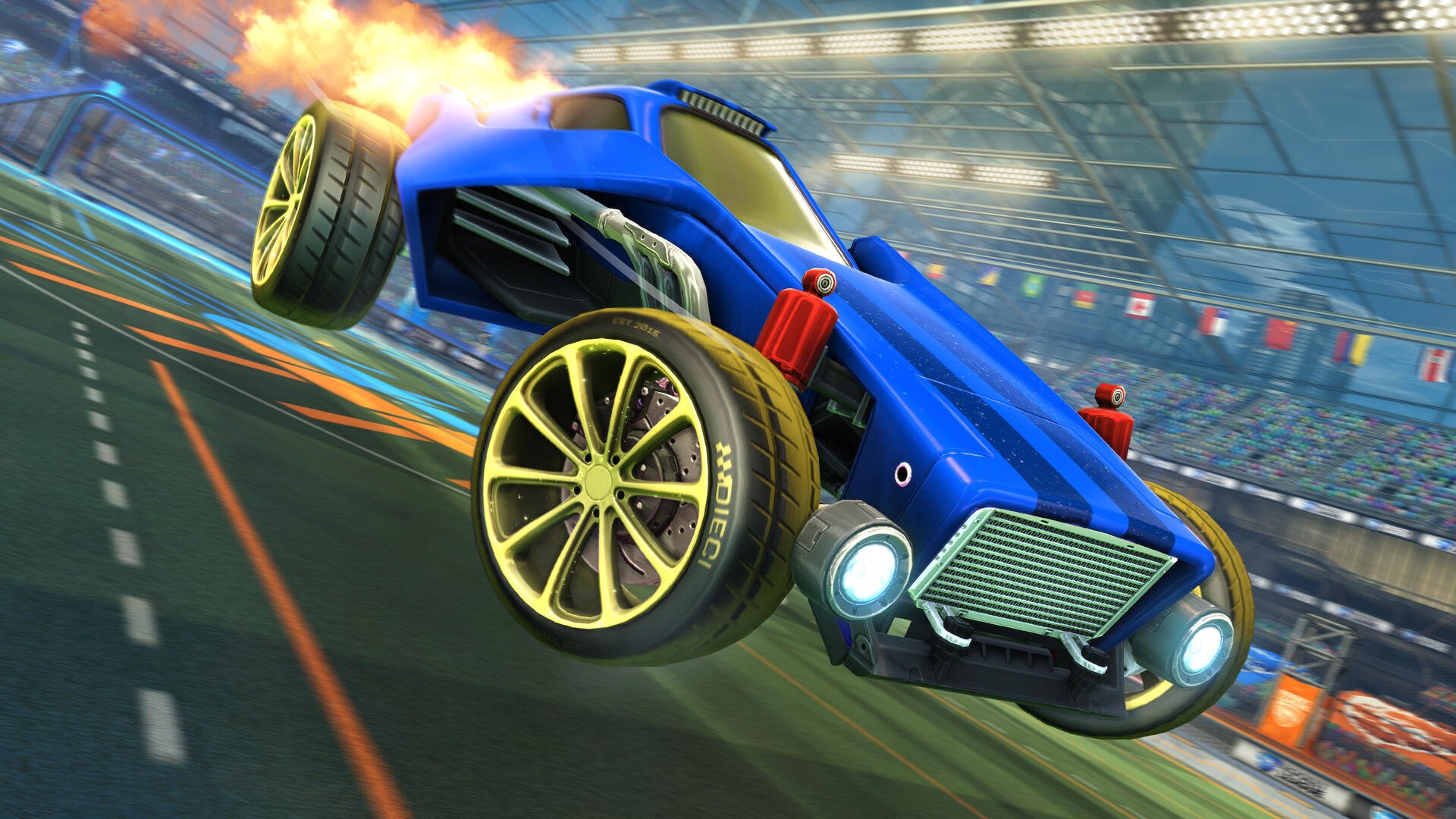 Rocket League has been around for quite a while now, and while the game does have a lot of potential, it hasn’t managed to make it that big in the eSports scene. Part of the reason is the game’s high skill ceiling. However, with the game going free to play next week, it is expected that it will have good things to look forward to in the near future.

Just before the game becomes free to play, Psyonix has released a major update to prepare it for the overhaul. Players can now link their platform-specific accounts to the Epic Games Store in order to transfer their progression across devices. The game is also now playable without a Nintendo Switch Online subscription.

Apart from that, there are numerous bug fixes and various quality of life changes. You can find the complete patch notes below.

NOTE: The new Tournaments system will be live with this release, but only a limited number of test Tournaments will be scheduled until we transition Rocket League to free to play.