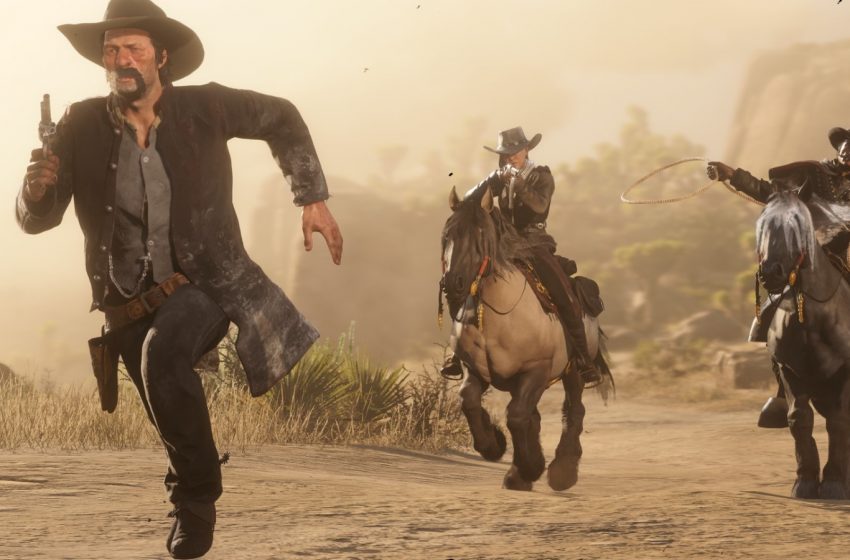 Rockstar has apologized via Twitter for the issues encountered by PC players during Red Dead Redemption 2’s launch on the platform. While some of the problems people suffered included not being able to launch the game through Rockstar’s launcher, others also suffered from a lot of stuttering while playing.

This issue is down to “unforeseen issues related to specific combinations of Nvidia graphics drivers, Nvidia GPU cards, and certain CPUs.” An update is coming for the game later today to help resolve the stuttering problem for most players, and it also fixes other issues players have been experiencing. The team says more work needs to happen in conjunction with Nvidia to solve the stuttering issue entirely, and it could take a few extra days.

Red Dead Redemption 2’s PC launch was one of the most anticipated PC gaming moments of the year, and the launch issues certainly put a dampener on things for many people. Will the issues impact the game’s success on the platform? Almost certainly not. It will still be on many people’s “must-have” list when it comes to giving family members suggestions for suitable Christmas presents.