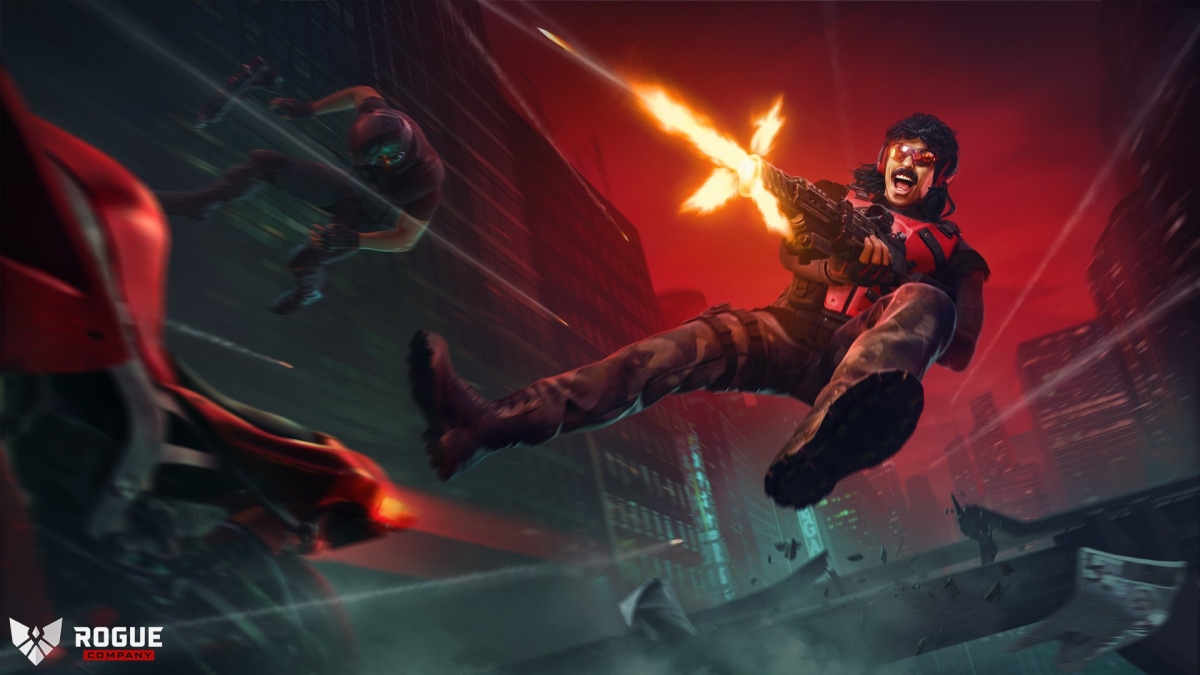 Rogue Company released a new patch on October 14, packed with content inspired by streamer Herschel “Dr Disrespect” Beahm. Beahm’s collaboration with Rogue Company developer Hi-Rez began, rather publicly, with a Twitter exchange back in August, in which they agreed to let him design a map for the game. The map is finished and live as of today, along with two new game modes and a Dr Disrespect-inspired cosmetic.

This is the second high profile cosmetic collaboration for Rogue Company, with the first being their recent skin bundle with esports org 100 Thieves. Unlike the 100 Thieves partnership, Beahm’s work with Hi-Rez raises a few questions, as the streamer has yet to properly address his June 26 perma-ban from Twitch. Beahm — who has since moved on to stream on YouTube — maintains he is ignorant as to why was banned.

The Dr Disrespect cosmetic, which was developed in secret, is a custom skin for rogue Dallas. Visually, it is a carbon copy of Beahm’s on-stream persona as Dr Disrespect. It costs 2,000 Rogue Bucks, or roughly $17 USD, making it the most expensive cosmetic in Rogue Company at the moment.