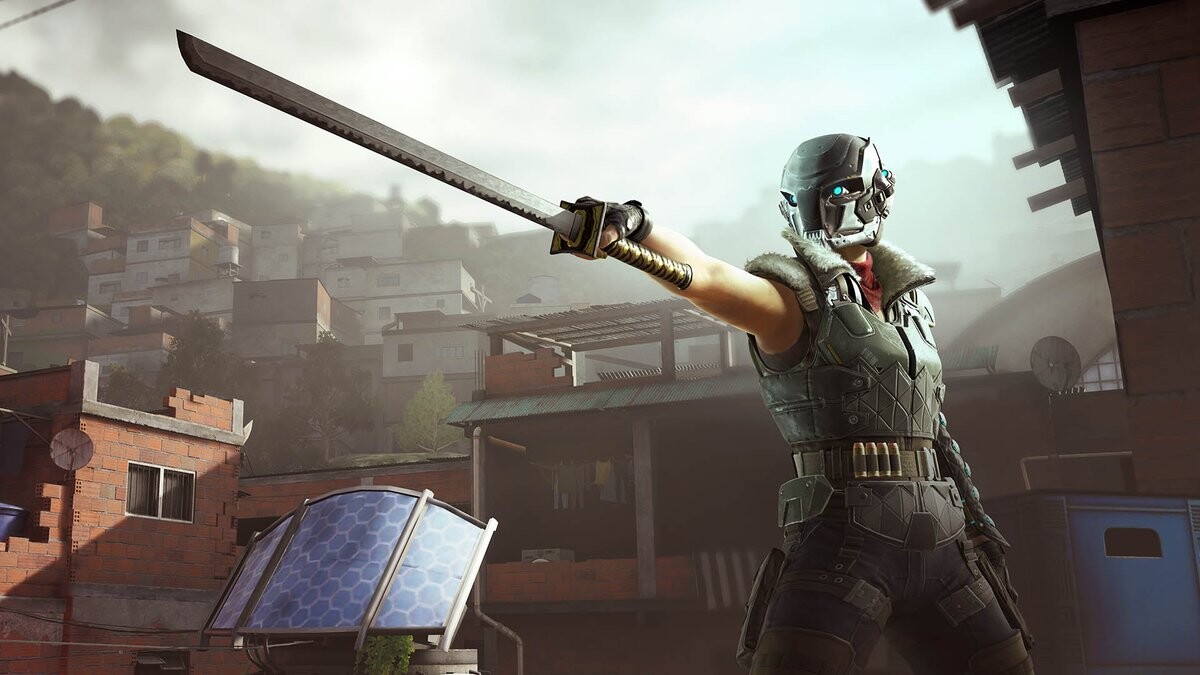 In a hotfix update scheduled for September 8, Hi-Rez addresses the immunity bug many Rogue Company players have been reporting recently. The announcement was made on Rogue Company’s official Discord earlier today, and it details the following critical gameplay bugs being addressed:

The patch will fix things for players on PC, Xbox, and PlayStation immediately. Nintendo Switch players will get the hotfix later this week.

What is the immunity bug?

Over the past couple of weeks, Rogue Company players have reported encountering this frustrating bug. It renders the player in question completely immune to damage in a way similar to the spawn immunity mechanic used in the Strikeout mode. However, this damage immunity could happen whenever, in any mode, and makes matches completely unwinnable for the opposing team.

What was initially thought to be a deliberate exploit is apparently a bug that only a few players have experienced. That said, according to at least one Reddit user, the bug can be replicated by following a set sequence of actions. If not tackled today, the bug would have quickly become a major issue in Rogue Company, as players learn how to become completely invulnerable to damage. Thankfully, the hotfix is arriving just in time to stop that from happening.