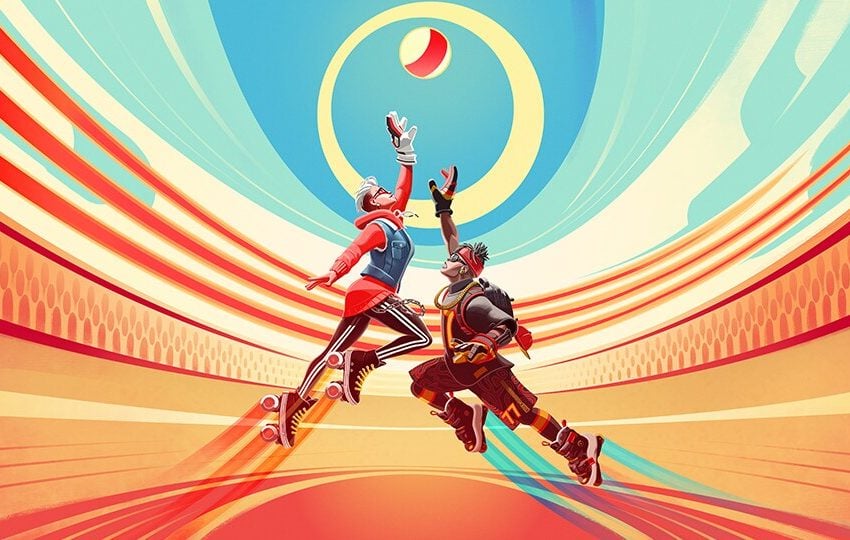 The free-to-play title was first unveiled at last year’s E3, with a multiplayer demo available for the E3 period to give players a chance to see what the game is about. It’s been fairly quiet since then, but today, Ubisoft unveiled that it’s been working with some of the top players from the original demo to fine-tune and improve the game.

The showcase confirmed some new moves in the game, with players able to perform air tackles to take out pesky airborne players, the extended tackle, and the teammate grapple, allowing players to grab a teammate and use their momentum to propel yourself forward. It’s also seen some visual changes, with brighter tones and more animations for characters.

Playtests were also announced, as a closed alpha will be available from March 11 for 12 days, with two testing phases to follow afterward. Stats will reset after the testing has finished, but those that participate in the closed alpha will be rewarded with an exclusive skin to use when the game launches.

There was no mention of a release date as of yet, but the playtests mean that it should be available later this year. You can register for the playtests here, while an official Discord to discuss the game is also now live.