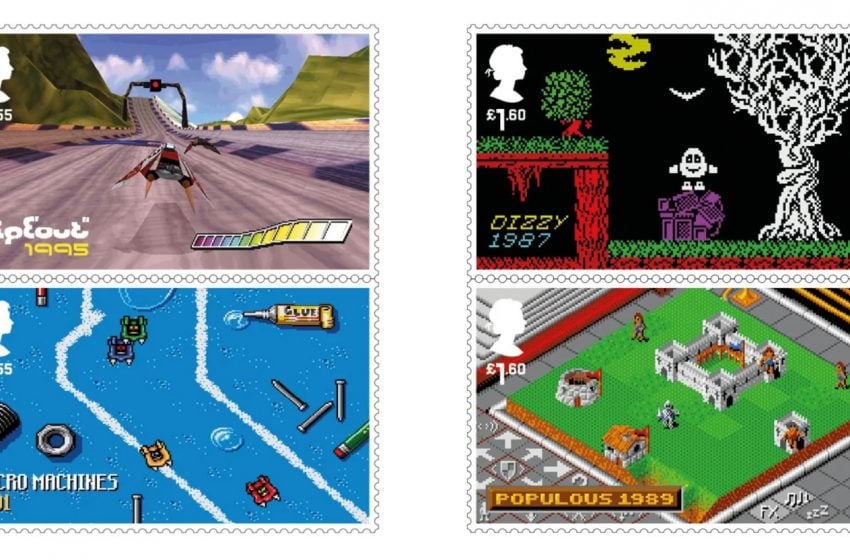 Ever wanted to lick a Lemming?

The Royal Mail is releasing a new set of 12 postage stamps to celebrate the history of the British video game industry. While countries like Japan and America have had an undeniable impact on the industry, it is easy to forget how prominent and essential British game design was in the industry during the ’80s and ’90s. During those formative, risky years, it was design ideas from British developers that were pointing the way toward the future of gaming.

The 12 stamps will feature images from influential games such as Dizzy, Populus, Lemmings, and Sensible Soccer. Wipeout, Tomb Raider, Worms, and Micro Machines will also be honored with their own stamps. 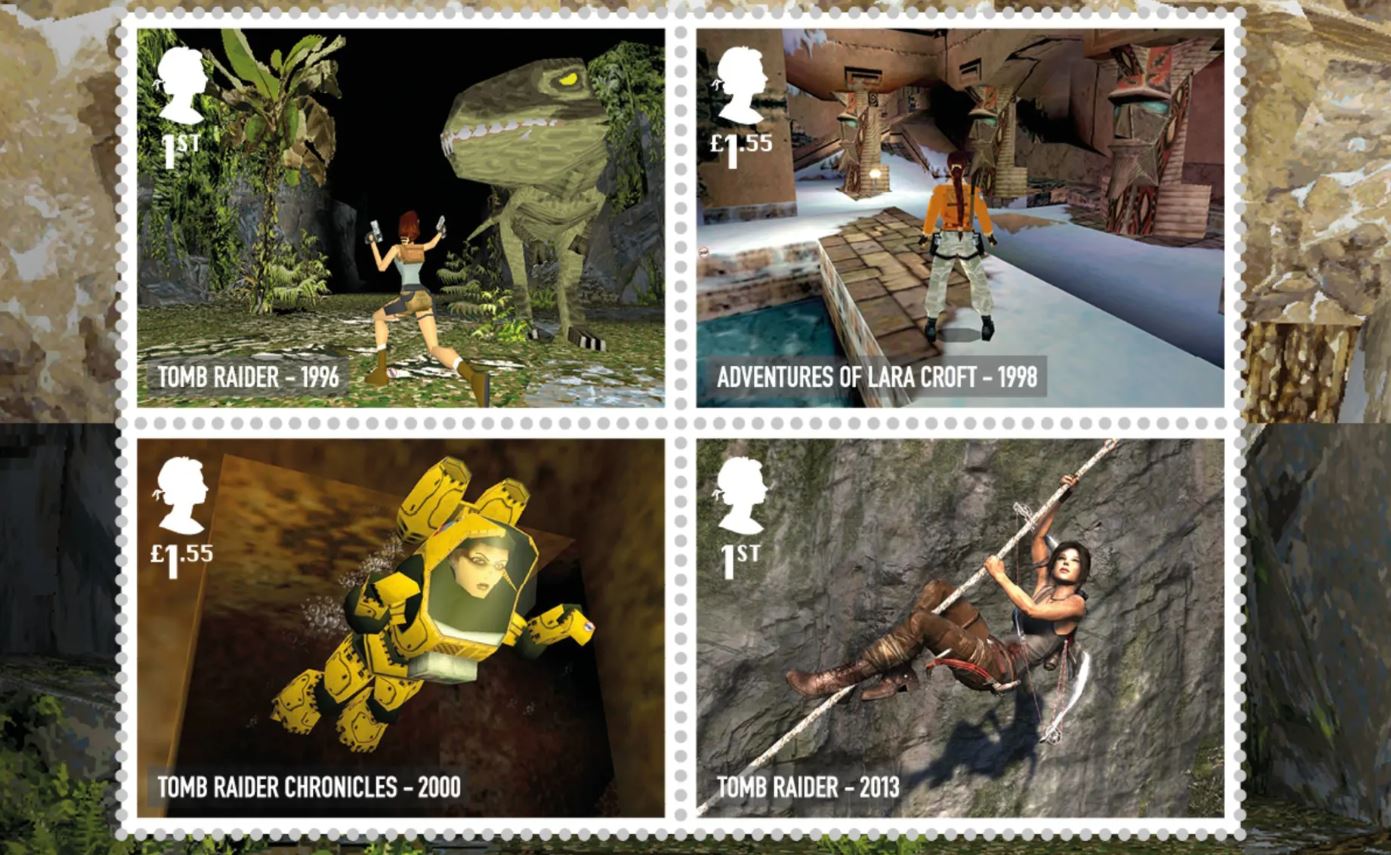 “The U.K. has been at the forefront of the video games industry for decades,” said Royal Mail spokesman Philip Parker. “In the 1980s and ’90s, young designers grappled with coding on the new microcomputers and set the template for the industry with iconic games.”

The games were selected by the Royal Mail and The Association for U.K. Interactive Entertainment. The set is designed to honor the work of developers Bullfrog, Codemasters, Psygnosis, Core Design, and Team 17. (For our money, the only development team that stands out as being missing from the honors list is Bitmap Bros., which created titles like Gods, Chaos Engine, and Speedball.)