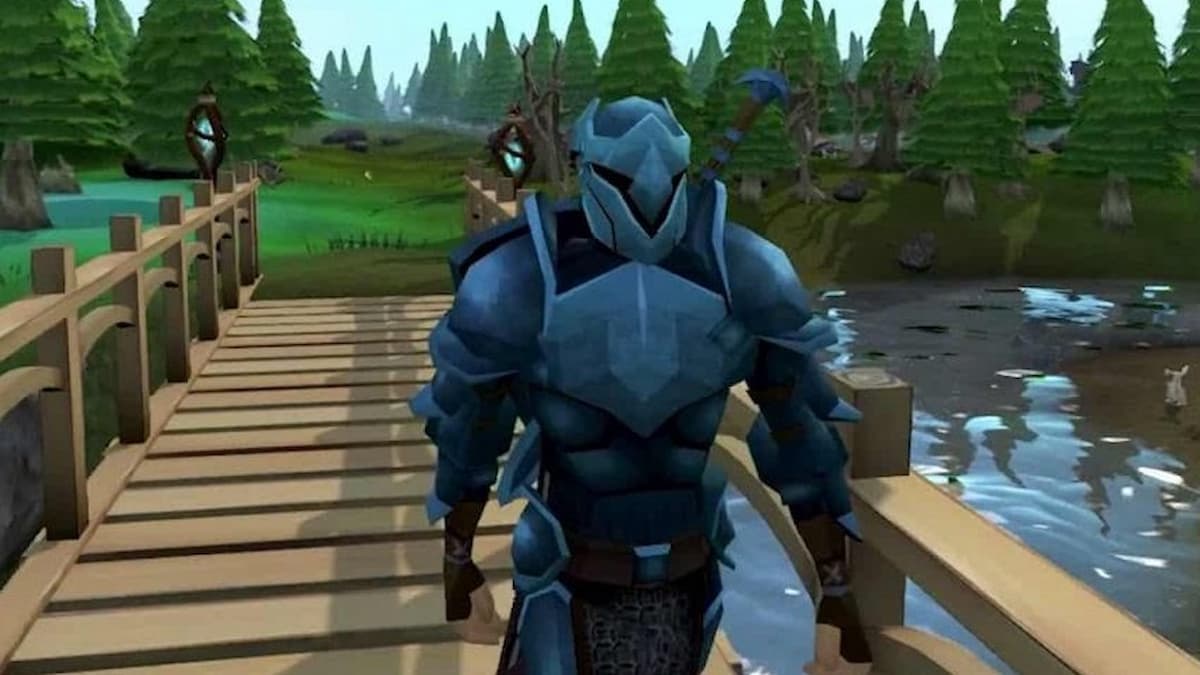 After being sold multiple times since 2016, RuneScape developer Jagex may finally be in good hands. Washington D.C.-based private equity firm The Carlyle Group has reportedly taken up a majority stake in the MMO creator.

The Carlyle Group, which previously invested in companies like Getty Images, Nielsen, Supreme, and Dunkin’ Brands, is said to have paid more than $530 million for the British MMO developer. The move comes after Jagex saw a record number of new subscribers come to RuneScape and Old School RuneScape in 2020.

Since its purchase, the firm has already expressed interest in continuing RuneScape’s 20 years worth of success. In a company statement, The Carlyle Group notes that it looks for Jagex to have “increased content release rates, as well as launching new titles to diversify its portfolio.”