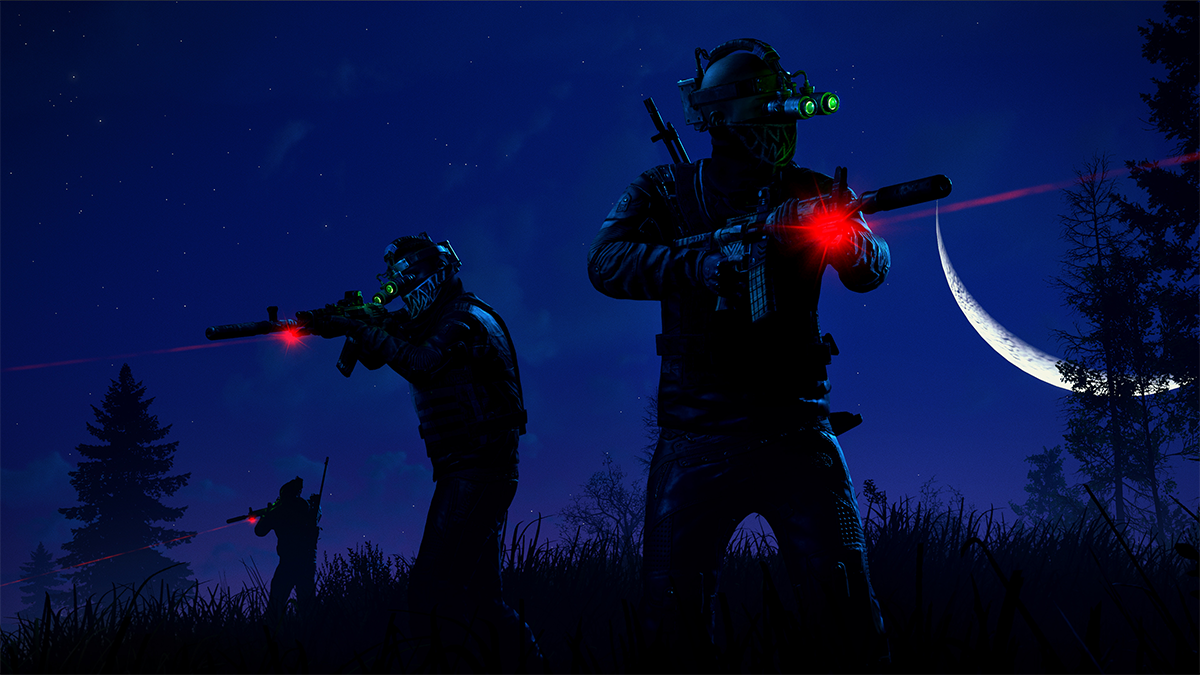 Quintessential survival game Rust launched its early access version in 2013, and it’s gained some serious traction in the years since. Developer Facepunch published a 2021 recap that includes sales records alongside a look back and preview of what’s to come.

Shared on Rust’s Steam community page, the recap boasts 12,481,079 copies sold across PC, PlayStation 5, PlayStation 4, Xbox Series X/S, and Xbox One after the game got a spring launch on consoles. DLC across those platforms comes in at 1,111,846 copies sold, with the Voice Props pack released on July 1, 2021, becoming the game’s “best-selling DLC to date.” August saw the launch of the Going Deep update, which added submarines, spearguns, and more underwater activities.

Other figures include 267,211 peak concurrent players, over 400,000 Discord server members, and 1.3 billion views on Twitch. All of those numbers add up to a lot of celebration for Facepunch. The studio pushed a dozen major additions to the game last year, including the aforementioned major content drops, a world revamp, a permanent store, and more.

Facepunch isn’t stopping there. The blog post also includes a look ahead at what’s planned for 2022. A new arctic monument will be “releasing in the very near future,” adding more weapons, vehicles, and enemies like polar bears. Twitch drops are also enabled for Rust streamers until January 14.