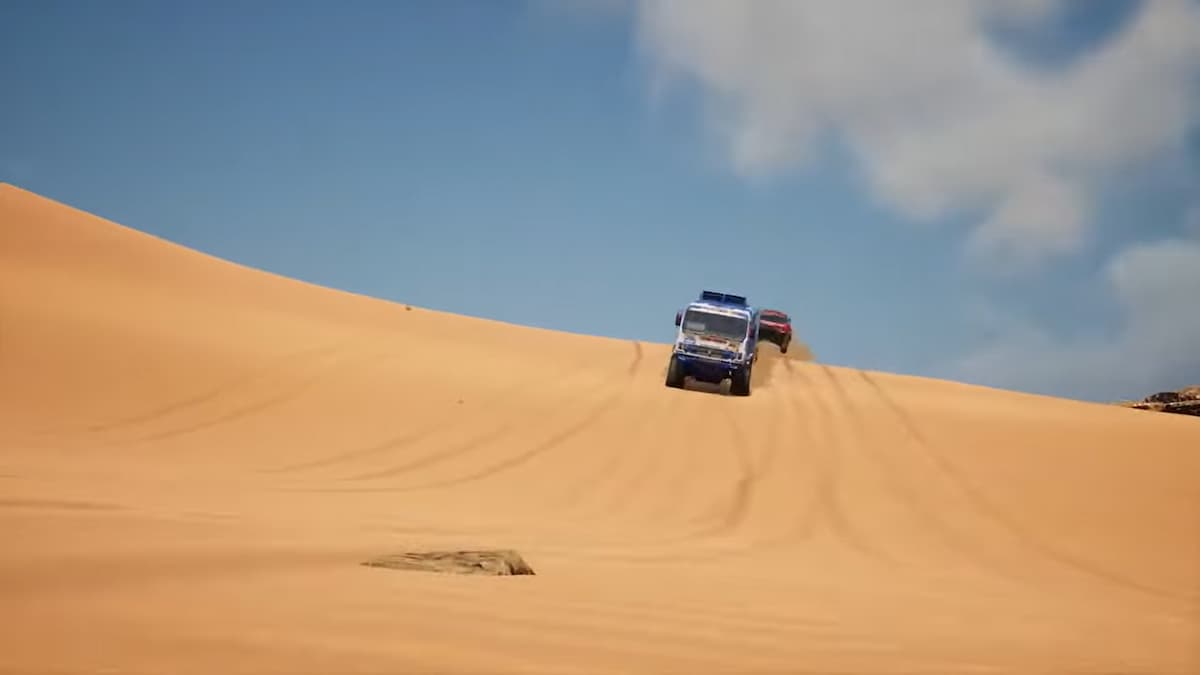 If you’re in the market for racing games, perhaps there’s a specific kind of experience you’re looking for. If rally racing is more your speed rather than traditional closed-circuit racers, then Dakar Desert Rally might be worth looking into.

Dakar Desert Rally is releasing on PlayStation 4, PlayStation 5, Xbox One, Xbox Series X/S, and PC some time in 2022. The open world rally racing title does not yet have a specific release date. Dakar Desert Rally takes its namesake from the real life Dakar Rally. This is an annual off-road event in which amateur and professional racers participate across various competitions in harsh desert environments. The game will make use of this setting with a dynamic time of day and weather system.

Dakar Desert Rally is developed and published by Saber Interactive. That name might seem familiar and that’s because their projects run a large gamut of genres and franchises. They’re best known for their assistance on Halo: The Master Chief Collection. More recently, they served as the core development team for the Crysis remasters, with assistance from Crytek. Saber Interactive also launched the positively received SnowRunner in 2020. Dakar Desert Rally’s development duties are more specifically handled by the studio’s Portuguese branch, Saber Interactive Porto.