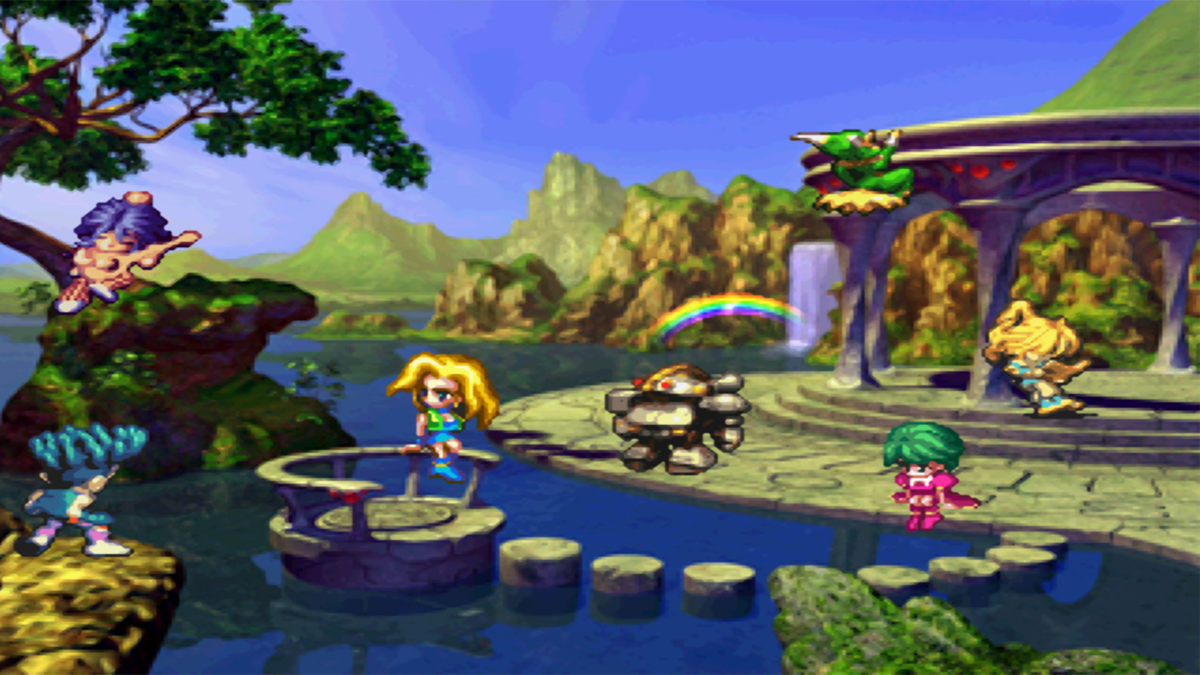 Square Enix is continuing to remaster their classic games, with the newest re-release to come from the studio being SaGa Frontier. Square Enix announced that this remake of the original game, released on the PlayStation in 1997, will bring updated graphics, events, cutscenes, and enhancements to the PlayStation 4, Nintendo Switch, Steam, iOS, and Android.

SaGa Frontier is a sci-fi turn-based RPG that relishes in its “Free Scenario System.” This concept means that players are free to go anywhere and do “almost” anything from the beginning of the game, choosing from the seven available protagonists, each with their own questline and abilities.

Not only will this SaGa Frontierremaster bring in better graphics, but there will also be new content added to the game as well. While not everything has been revealed, a new protagonist named Fuse has been announced, along with new events and scenarios that were never included in the original version of the game. Fans of the SaGa series can expect this to be released sometime during summer 2021.