The Saints are strutting their way back to Nintendo Switch in March.

Following Amazon and GameFly listings that popped up this morning with official details, Deep Silver confirmed that Saints Row IV: Re-Elected will debut on the platform starting Mar. 27.

Developed by Volition, Saints Row IV initially debuted in August 2013 for Xbox 360, PlayStation 3, and PC in Aug. 2013, with the souped-up Re-Elected version following in Jan. 2015 for Xbox One and PlayStation 4.

This time around, the Saints have truly risen to power, taking over the presidency of the United States. But their leadership comes with a price, as aliens invade the Earth, led by Overlord Zinyak. As the leader of the Saints (alongside your loyal vice president, actor Keith David), it’s up to you to fight back against the aliens, using your super-powered Saints abilities (such as super-speed) as well as some truly wacky weaponry. There’s even a gun that manages to inflate your enemies like balloons.

In addition, the game includes all the previously released downloadable content, including two story expansions, various costume packs and, of course, that sweet, sweet Dubstep gun.

Deep Silver is no stranger to bringing its classics to the Switch, with Metro Redux set to arrive on the system later this month. Not to mention that it’s under the THQ Nordic umbrella, joining the likes of the Darksiders games and Red Faction Guerrilla Re-Mars-tered, which have been solid sellers for the platform.

Check out the classic trailer for Saints Row IV: Re-Elected and see how well your presidential campaign holds up when the game debuts next month. 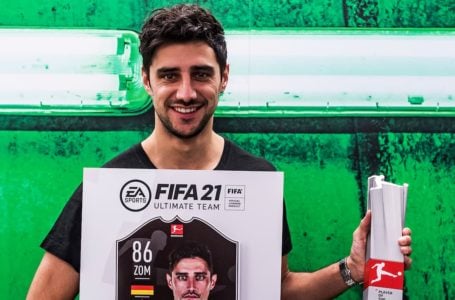