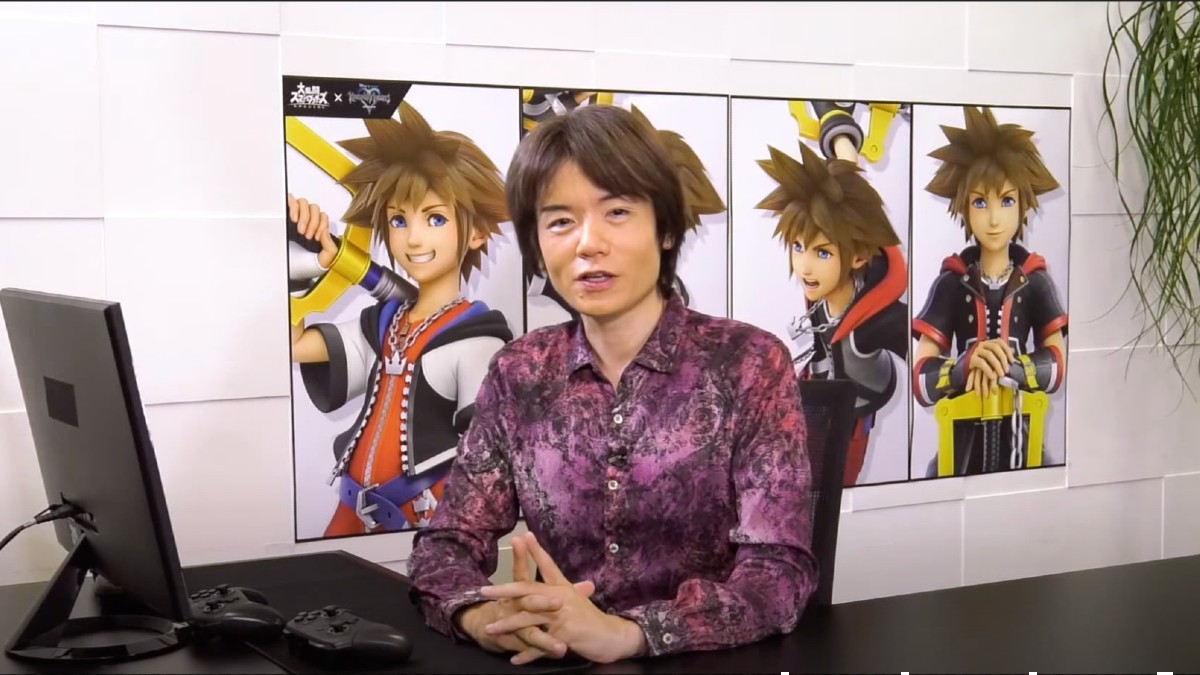 With Sora from the Kingdom Hearts series taking the last DLC fighter slot in Super Smash Bros. Ultimate, the future of the Super Smash Bros. series remains uncertain — according to series director Masahiro Sakurai, that is. Now that the largest fighting roster in the series’ history is filled, there’s no telling where to go from there.

In a special interview with Famitsu magazine, with translations by VGC, Sakurai admitted that he’s undecided on whether he’ll produce another installment for the Super Smash Bros. series. The thought of another sequel is unfathomable to him, considering the gargantuan size of Ultimate’s fighter roster.

“I’m not thinking about another sequel,” Sakurai said. “But I can’t say this is definitely the last Super Smash Bros. I need to think about whether we should release another Smash Bros. game at the risk of disappointing the users.”

Later on in the interview, Sakurai said that he doesn’t see the Smash Bros. series continuing without his involvement. And should the series continue, he and Nintendo would have to strategize how to make it as successful as the first five games with or without him.

“I can’t see any way to produce Smash Bros. without me. To be honest, I’d like to leave it to someone else, and I’ve actually tried that, but it hasn’t worked out,” Sakurai said. “If we’re going to continue with the series, Nintendo and I need to discuss and seriously consider how to make it a success.”

Aside from developing Smash Bros., Sakurai wrote his own bi-weekly column for Famitsu. However, this week’s issue is his column’s final publication. According to Siliconera, he wrote that he wants to keep a low profile for a while, and that he is not at liberty to say what he’ll do or what games he’ll create, if at all.