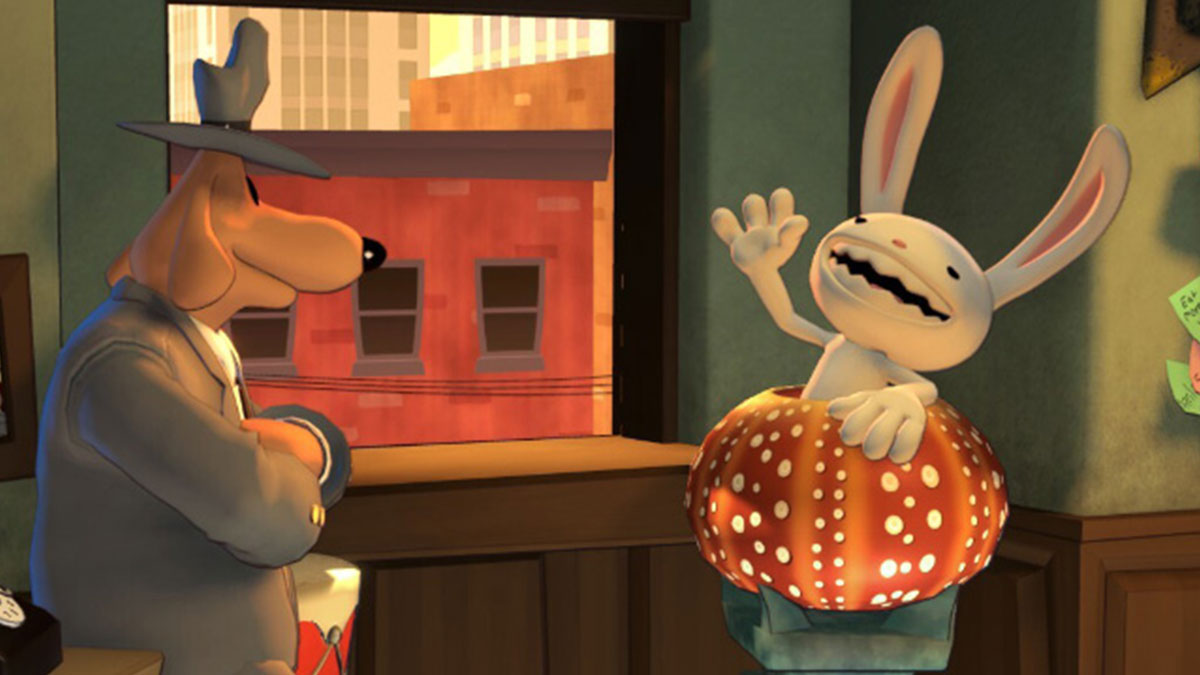 Skunkape Games has released a new teaser for a remaster of Sam and Max: The Devil’s Playhouse. The teaser doesn’t reveal much other than show off the updated graphics of several major locations from the game. The teaser ends with the promise that the remaster will release in 2023. The Devil’s Playhouse was the last main title in the Sam and Max series developed by Telltale Games before the company closed in 2018.

The original Sam and Max: The Devil’s Playhouse was released episodically for mobile platforms and the PlayStation 3 in 2010. Each episode of The Devil’s Playhouse was a new adventure Sam and Max participated in. The episodic release is similar to the episodic release structure of Telltale’s critically acclaimed Walking Dead interactive games. Each episode has a wacky premise that involves sci-fi or supernatural elements, with one about Max gaining psychic powers and another about Max losing his brain. The Devil’s Playhouse features the same absurdist humor and abstract storylines that made the Max and Sam games so popular.

The series is a media franchise that centers on the exploits of an anthropomorphic dog and bunny named Sam and Max, respectively. The two animals work as private investigators. While the duo will occasionally solve crimes in their cities, the two also often go on silly adventures in space and other hijinks. The video games with Sam and Max are interactive, graphic adventure games that were initially exclusive to computer hardware in the 90s.