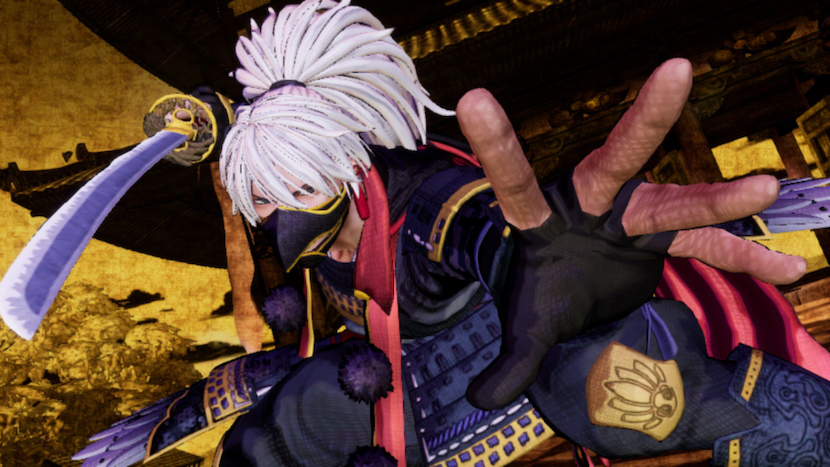 As we previously reported back in November, SNK is bringing the revived fighting game Samurai Shodown to the Nintendo Switch. And now, thanks to the official Nintendo page for the game, we know exactly when we’ll be able to hack and slash against the competition.

The page gives a specific date of Feb. 25, 2020, which applies to both the digital and physical versions of the game.

Here’s the official description, straight from the product page:

“Samurai Shodown has enjoyed worldwide success as a blade-wielding fighting game series since its first release in 1993. 11 years have passed since the last series installment, and it is now time for Samurai Shodown to return in a brand-new game featuring high-end visuals and gameplay! Faithfully reproducing the game mechanics and atmosphere that contributed to the success of the series, Samurai Shodown includes a revolutionary feature that learns players’ game actions and patterns in order to create CPU-controlled “ghost” characters. With its story set one year before the very first installment, warriors and combatants from various backgrounds and with their own goals are about to battle to fulfill their destinies!”

In addition, a port of the Neo Geo Pocket Color game Samurai Shodown! 2 will also be included.

The digital version appears to be rather hefty in size, clocking in around 9.4GB in size. Make sure you save some room on your memory card for it. If you prefer, the physical version is up for pre-order here, complete with a bonus Nintendo Switch controller skin.

Check out the latest trailer for the game below, and prepare for a fight. These samurai won’t go down easy.