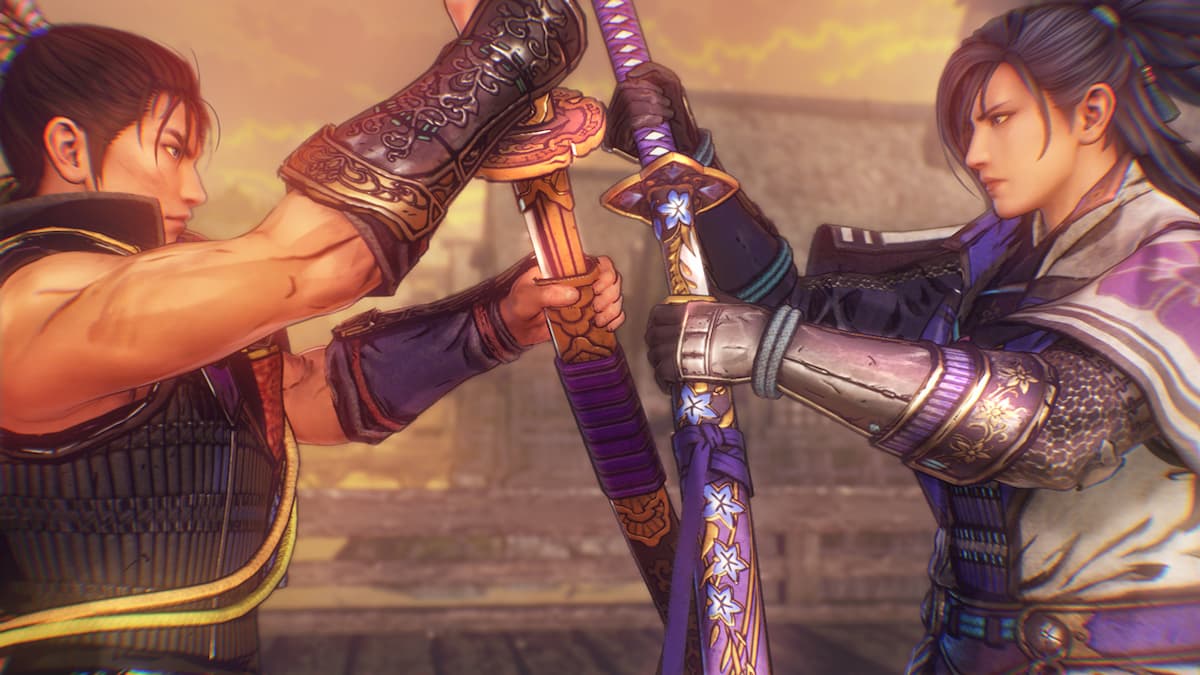 Koei Tecmo has just released tons of information for Samurai Warriors 5, including a new trailer, an official release date for the West, and details on the special editions that will be coming to Europe. The official announcement trailer was also revealed, showing off some gorgeous painted-esque graphics, the characters, plot, and plenty of action gameplay.

The main story of Samurai Warriors 5 covers Nobunaga Oda’s rise to power, his alliance with Mitsuhide Akechi, and his dreams of unifying Japan. It features 27 playable characters, including both new and returning warriors such as Ieyasu Tokugawa, Hideyoshi Hashiba, Nō, and Yoshimoto Imagawa. Original character Mitsuki, a Koga ninja, has also been added. More new characters will be announced at a later date.

Details for the European special edition have also been revealed, along with images of the two sets. The first is the Treasure Box set, which comes with the OST, an art book, postcards (along with a display case), a cloth poster, and the game itself, all packaged into a samurai-themed collector’s box. The Collector’s Edition comes with those items plus mini acrylic stands for the main characters.

According to Nintendo, pre-orders will be coming soon. It hasn’t been confirmed whether the sets will come to North America as well.

Samurai Warriors 5 will launch in the West on July 27 for Nintendo Switch, PlayStation 4, Xbox One, and PC.