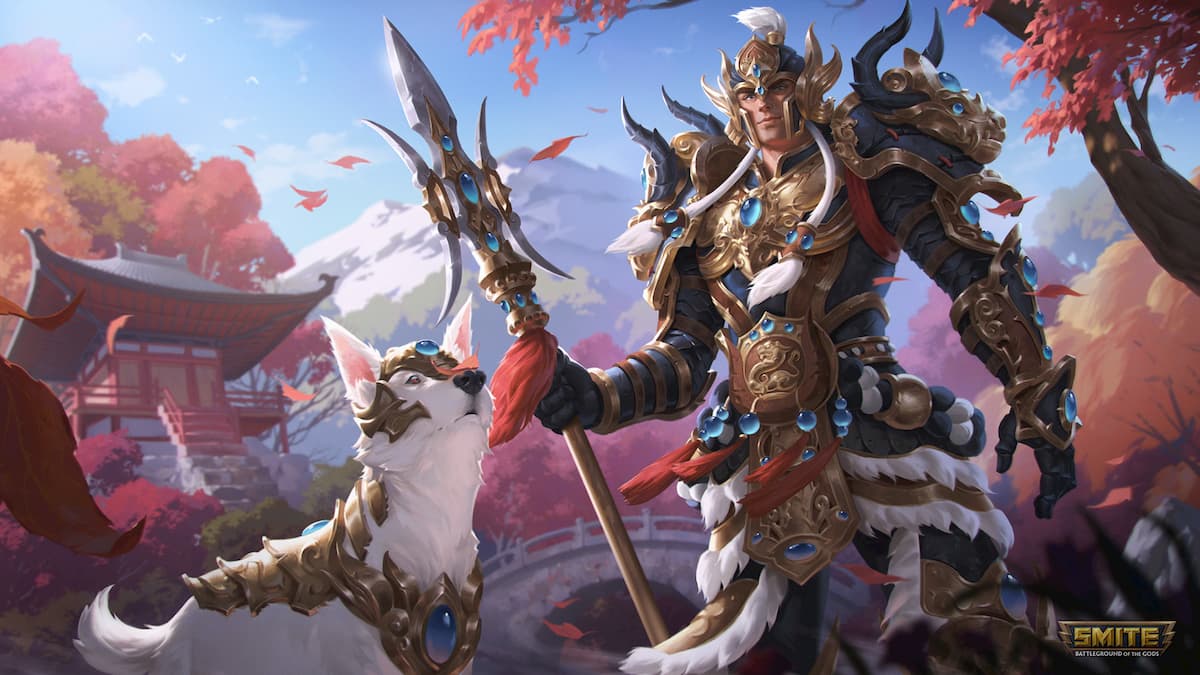 Update: Renegades secure the victory against Sanguine in a resounding 3-0 win. They’ll be taking on Ghost Gaming in the Semi Finals on Saturday, January 9 at 1 PM ET.

Original Story: The first game of the Smite World Championship Season 7 quarterfinals kicks off with Sanguine versus Renegades. Both teams will compete against the other to see if they can advance to the next round and take on Ghost Gaming in the semifinals You can watch the event on Smite’s Twitch page or YouTube. We’ll be providing updates throughout the match.

Sanguine features Jarcorr in the solo lane, Panitom as the jungle, Sheento in the mid lane, Netroid as the team’s hunter, and Ronngyu as the support. They face off against team Renegades, who have Variety in the solo lane, Lasbra in the jungle, Venenu in the mid lane, BaRRaCCuDDa as the team’s hunter, and AwesomeJake408 as the support. It will be a best of five competition.

Renegades take the first bout as they’re able to steadily beat back Sanguine’s aggressive early game. Renegades had a few losses, giving Sanguine a handful of early objectives, and playing defensively. Sanguine almost took the Titan, but Renegades’ MVP, BaRRaCCuDDa is able to defend and secure plenty of late-game kills, and then the LASBRA activates his ult to charge Sanguine’s backline, eliminating many of them, while dying himself, before Renegades secure the Titan after dropping right lane.

In comparison, round two is significantly shorter than the first, with Renegades taking it from Sanguine. BaRRaCCuDDa’s Apollo dominates as the team takes a more aggressive point, utilizing Aphrodite’s sustain, along with Sobek and Artio ready to eat up every bit of damage thrown at them. Sanguine try again and again to push back. Still, the Apollo and Ratatoskr ultimates destroy them, clearing the backline, giving Renegades the opening to take a 17:00 minute Fire Giant, a five-person team wipe, and then secure the win by walking down the middle lane.

The third round sees Renegades up by two, potentially making this the final round if Sanguine cannot rally. Sanguine’s Jarcorr take Cú Chulainn, Panitom on Susano, Sheento on Ra, Ronngyu on Khepri, and Netroid on Rama. Renegades have Variety on Guan Yu, LASBRA on Set, Venenu on Discorda, AwesomeJake408 on Ne Zha, and BaRRaCCuDDa returning as Apollo.

Sanguine places a much more challenging fight against Renegades, utilizing a much beefier frontline with Chulainn, but it’s not enough to stop Apollo’s dominating presence. There are few kills and deaths in this early battle, and Sanguine can grab Fire Giant first, but the team battles are not in their favor, only able to fight to reach Renegades’ left phoenix for a short moment before being pushed back. When Fire Giant spawns for the second time, Sanguine starts it up, but Apollo uses his ultimate to join the fray, securing a Quadra kill, going down the middle lane with the rest of his teammates to secure the third and final victory.

Sanguine put up a good, worthy fight for the Smite quarterfinals of 2021. However, they continued to fail by giving BaRRaCCuDDa access to his ideal Apollo pick every single game. The Apollo was the deciding factor in multiple fights, and now we’ll see how Renegades fare against Ghost Gaming on Saturday in the Smite World Championship semifinals.