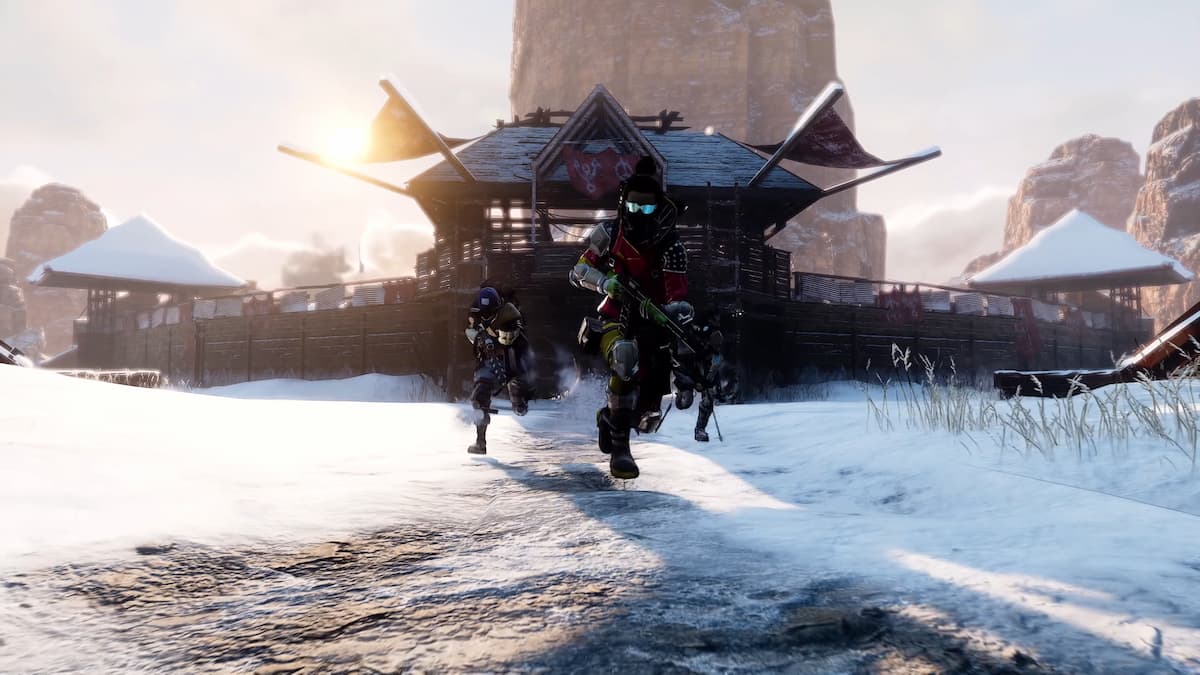 Midwinters announced on its official Twitter that the free-to-play third-person battle royale-like title Scavengers has begun its early access period on PC, making it available for all players on both Steam and the Epic Games Store.

Scavengers first hit early access last week, but it was only available through keys distributed from Twitch Drops. The drop event ran into several issues, however. Viewers could only obtain a Steam key by watching a 30-minute gameplay segment on Twitch, but some who did tune in didn’t receive one. Midwinters eventually ran out of Steam keys and had to start distributing Epic Games Store keys instead. On top of that, there were some server issues that caused crashes. In response to these issues, the studio made the game’s early access freely available.

Midwinters released a deep-dive gameplay trailer for Scavengers to celebrate, which serves as a handy springboard for new players needing an introduction to the game’s story and player-versus-player-versus-environment game mechanics. The title is set in a post-apocalyptic world infested with an alien virus, after an asteroid’s collision with the moon results in constant and devastating winter storms.

According to Midwinter, 100,000 people are playing Scavengers as of now — quite the achievement considering the technical hiccups along the way. And the official site states that future updates for the game will introduce new seasonal objectives, modes, characters, enemies, map locations, and more.