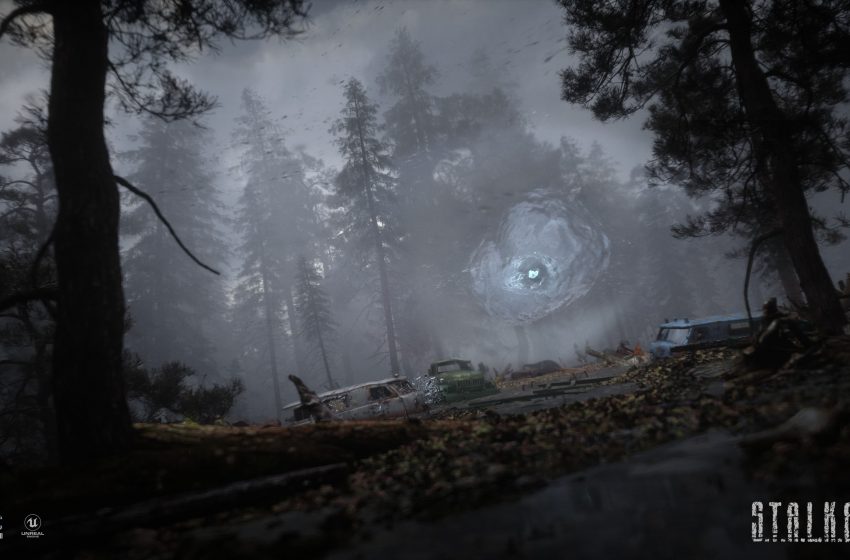 This morning GSC Game World released the first official screenshot of their upcoming title S.T.A.L.K.E.R. 2. The development of the game has progressed on and off since 2010, with numerous delays and cancellations. The game is set to be released in 2021.

The Stalker franchise has been around since 2007 and has maintained a huge following and expansive modding community in the 11 years since its last release. The screenshot released on the official Twitter channel has enlivened fans of the cult classic that were beginning to lose hope that the game would ever be released.

The company behind the development of the original game, GSC, was dissolved in 2011 with little warning and many of the developers left to work on games such as the Metro series, which shares many themes. The company was brought back to life in 2015 to continue work on Stalker but news on the game has been scarce ever since.

The screenshot features a dark forest, rusted-out hulks of abandoned cars, and a vortex anomaly hanging ominously in the air. It highlights the new environment for the game being created in Unreal Engine 4.

In a follow-up message, the developers stated that this release is meant to be a special treat for people heading into self-isolation due to the coronavirus epidemic. “A lot of you are joining social isolation now,” the message said. “That’s why today, on a very special occasion, we are ready to slightly uncover the mystery of what we are working on. This is the first glimpse of S.T.A.L.K.E.R. 2. Consider it as our humble present, with more to come in 2020.” With the promise of more announcements and releases throughout 2020, there is a lot to look forward to leading up to the 2021 release date.