If anyone in gaming is having a huge 2019, it’s peripherals and hardware maker Corsair. Just months after adding custom-gaming-rig-maker Origin PC to its growing stable of brands, Corsair has acquired major player in the game controller market.

In a blog post that went up this morning, SCUF Gaming, known for its innovative, customized, and often colorful controllers, announced it has entered a merger with Corsair, with the transaction set to complete by the end of the year.

SCUF Gaming has been around since 2011, making performance controllers that stand out for all kinds of players on the market. Since that time, it’s improved on models with rear paddle controls and a number of other extensive features. Its latest model, the SCUF Vantage 2, has been performing rather well on the market, especially the exclusive Call of Duty: Modern Warfare model, which has continued to be a sell-out.

“Controllers are the single most important connection between an individual and their game, becoming an extension of the player to maximize their performance,” Duncan Ironmonger, founder and CEO of SCUF Gaming, said in a statement.

Ironmonger also noted that Corsair’s design innovations, operational scale, and reach within the gaming industry played a part in the decision to merge the companies.

SCUF Gaming will continue to operate from its headquarters in Atlanta as a separate brand under the Corsair sail.

Along with SCUF and Origin, Corsair also acquired Elgato last year, a company known for its streamer-friendly capture equipment and other PC wares. 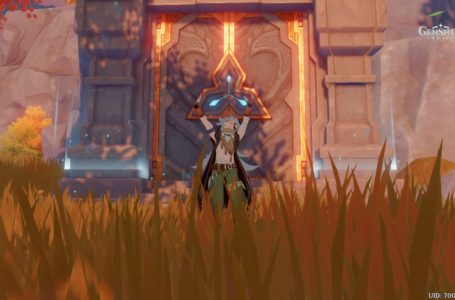 How to get the Noblesse Oblige Artifact Set in Genshin Impact 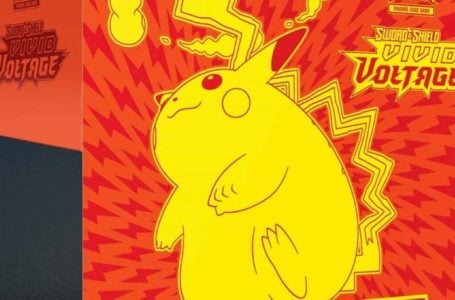