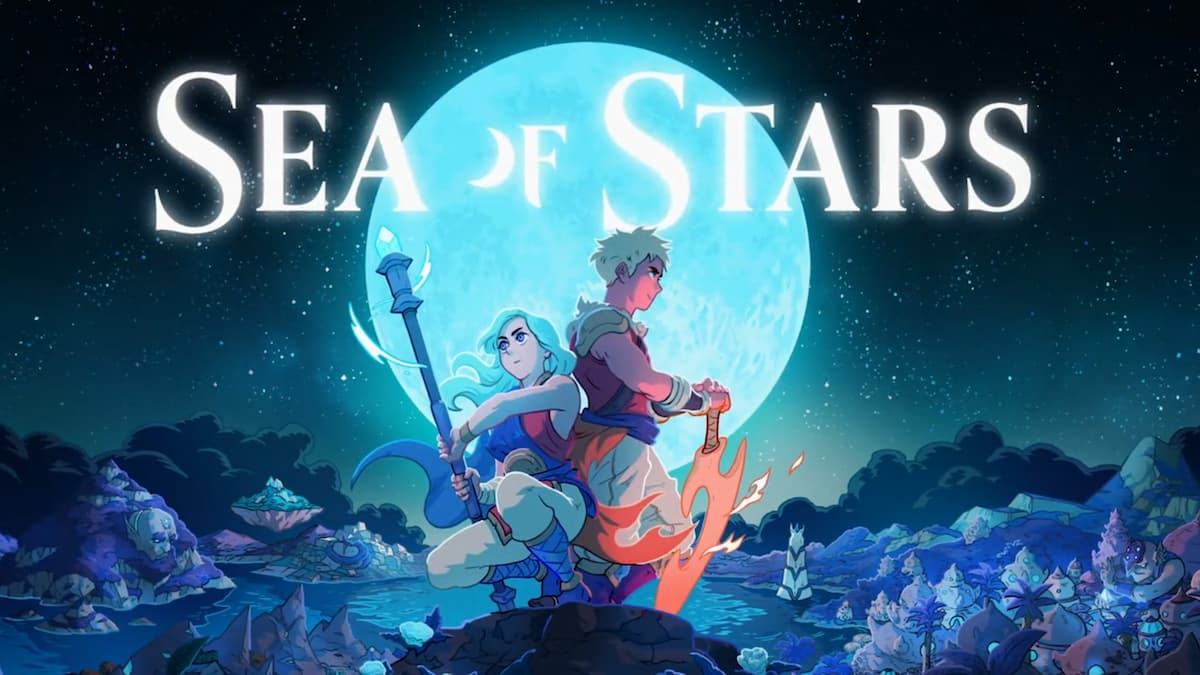 Sea of Stars, a spiritual successor and prequel to The Messenger, got a new trailer showing off how the team attack mechanic will look and function. This trailer in particular debuts the Soonrang team attack, a combination of two spells that resemble the sun and crescent moon.

The attack starts with two party members combining said magic into a boomerang-type attack. The Soonrang is then launched several times into enemies at random, for a whooping 14 hits. The trailer finishes with all enemies on the field vanquished and the party celebrating. What really sells the attack is the gorgeous sprite art, which incorporates both fluidity and power.

According to the official Kickstarter, Sea of Stars is a “prequel story set in The Messenger’s universe, it tells the story of two Children of the Solstice who will combine the powers of the sun and moon to perform Eclipse Magic, the only force capable of fending off the monstrous creations of the evil alchemist known as The Fleshmancer.” Unlike The Messenger, this title is a tribute to classic JRPGs, specifically Chrono Trigger. And just to drive that point home, it will feature music from Chrono Trigger composer Yasunori Mitsuda.

The Kickstarter campaign raised CA $1,628,126 in April of last year, nearly ten times the original goal. Sea of Stars is due out for PC sometime in 2022.