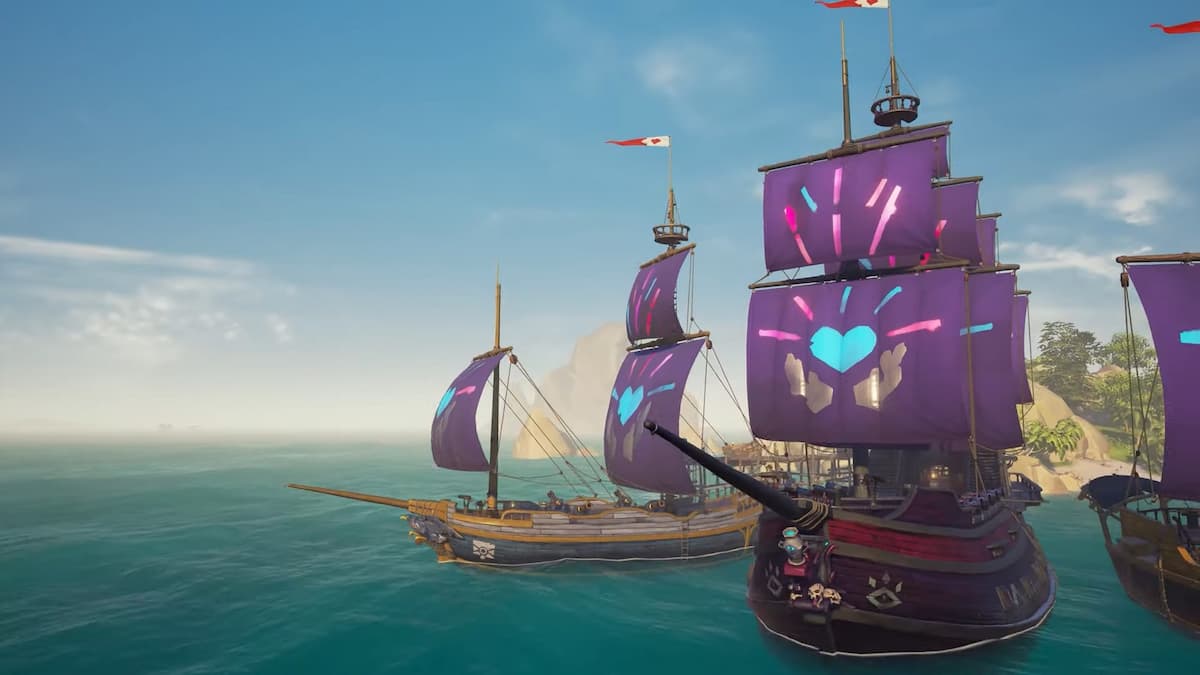 Sea of Thieves is launching a limited-time item called Sails of Hope, a set of sails you can add to your favorite ship, and they’re available for purchase in the game’s premium marketplace, the Pirate Emporium. The appearance item is being offered from February 18 to March 17 for $6.39. All of the proceeds for the item will be sent to Great Ormond Street Children’s Hospital, a children’s hospital in London.

The charity item arrives in the middle of Sea of Thieves’ first season of content. Players will be able to pick up this item in the game’s main menu, and after purchasing it, they can apply it to any vessel they sail with while docked at an outpost, and they speak with a nearby shipwright.

Sea of Thieves has had a successful increase in players since being added to Steam last June. January was Sea of Thieves’ biggest month of monthly active users diving into the content. The game has continued to see monthly updates adding to the core experience, with developers Rare seeing more players arriving each month. The new seasons content breaks this up into larger chunks, with seasons taking three-months long and providing more rewards through daily activities and challenges.

The next piece of content arriving to Sea of Thieves is the Festival of Fishing event, held by the Hunter’s Call. It will be occurring from February 25 to March 18, and players will have to scour the seas to catch the most prized fish. The rewards for the event include specialized fishing rods with unique appearances celebrating the primary trading companies.

Sea of Thieves is available on PC through Steam or the Xbox app, on the Xbox One, and Xbox Series X consoles. 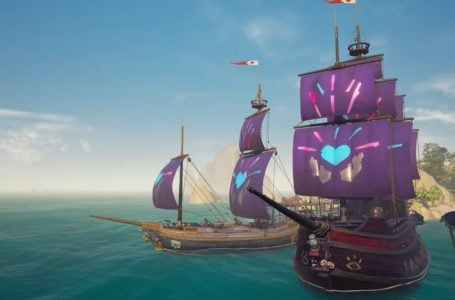 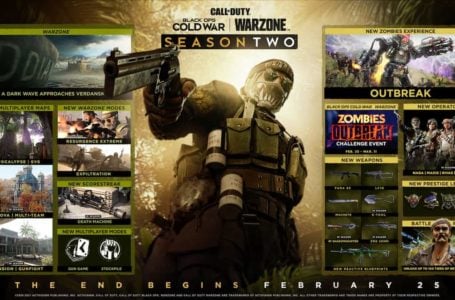 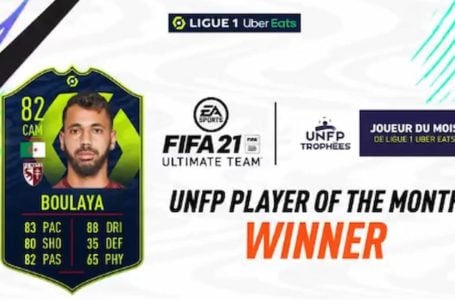