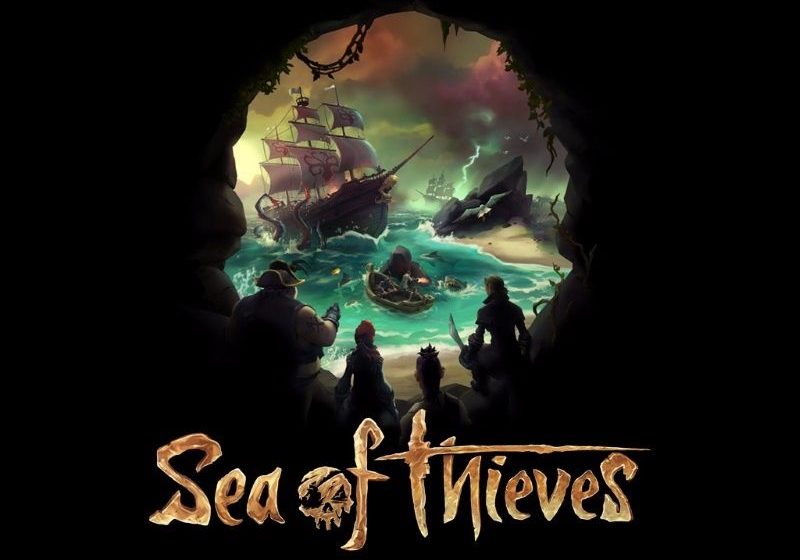 Rare has deployed a new developer update to discuss the next few milestones for Sea of Thieves, the pirate-based massive multiplayer online game for Windows 10 PC and Xbox One.

Among the most important things revealed in the video you can watch below, sure enough, there’s the will of the British software house to reduce downtimes over the week to release new content and maintenance.

“The process and the pace we’ve been moving at has led to more bugs being introduced into the game than we’d like. We’ve heard that feedback from the community too, so we’ve looked at how we can do better,” says executive producer Joe Neate.

“We all agree that we need to find a balance between delivering great content and having enough time to rigorously test that content before it releases. Along with our internal testing processes, making use of our Pioneers to gather feedback and identify bugs is a key part of the process for us.”

The most important thing in the update is that Rare wants to focus on “content updates, Bilge Rat Adventures, major bug fixes, and quality-of-life improvements” and that “this means we won’t be taking the game down each week as we have done until now.”

“Anything that disrupts the way you play will [still] be fixed. This can either be done without taking the game down or by issuing a game update. It will depend on the issue, and we’ll clearly communicate our plans around this so you’re all kept updated and informed.”

The last update for the first season of Sea of Thieves, which has been around for six months now, is Forsaken Shores and has been released a few days ago with a new volcanic area to explore.