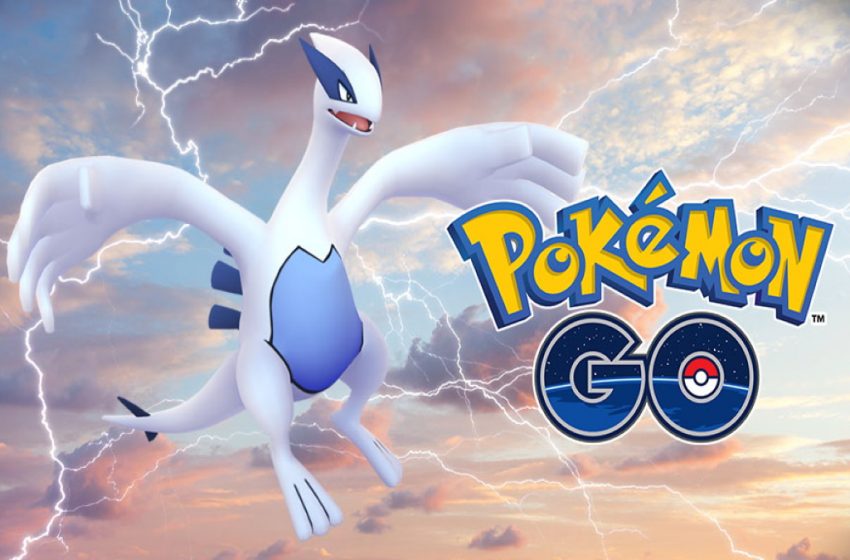 Pokémon GO’s competitive GO Battle League will officially kick off on March 13, 2020, according to Niantic and The Pokémon Company. The GO Battle League is all about taking on the very best Trainers in the world and climbing the ranks to prove that you have what it takes to reach the very top.

During GO Battle League Season 1, Trainers will be matched up against competitors who have a similar rank, via online matchmaking. As you gain ranks, you have the chance to earn better rewards.

The full information for the start date of each League, and that Leagues CP limit, can be found below:

There will be all sorts of updates coming to the GO Battle League based on the information that Niantic gathered during the pre-season. These include changes to make wins matter more at early ranks and adjustments to awards, including more Pokémon encounters, additional avatar items, and an exclusive avatar pose.

By competing in Season 1, Trainers will have a chance to earn reward encounters with Legendary and Mythical Pokémon, including Altered Forme Giratina, Darkrai, and Thundurus. There will also be two new events in the run-up to the GO Battle League launching to both prepare Trainers for the battles ahead, and celebrate the launch itself.

From Tuesday, Mar. 10, 2020, at 8:00 a.m. to Thursday, Mar. 12, 2020, at 10:00 p.m. local time, strong Pokémon will be appearing in raids, including Skarmory, Swampert, Shieldon, and more. Registeel and Cresselia will appear in five-star raids. You’ll also earn twice the usual Stardust from Raid Battles and Trainer Battles during this event. This bonus will not apply to GO Battle League Trainer Battles.

You have a little over a week to prepare yourself for the upcoming GO Battle League, so make sure you are taking part in as many Raids as possible to try to get the best team together.