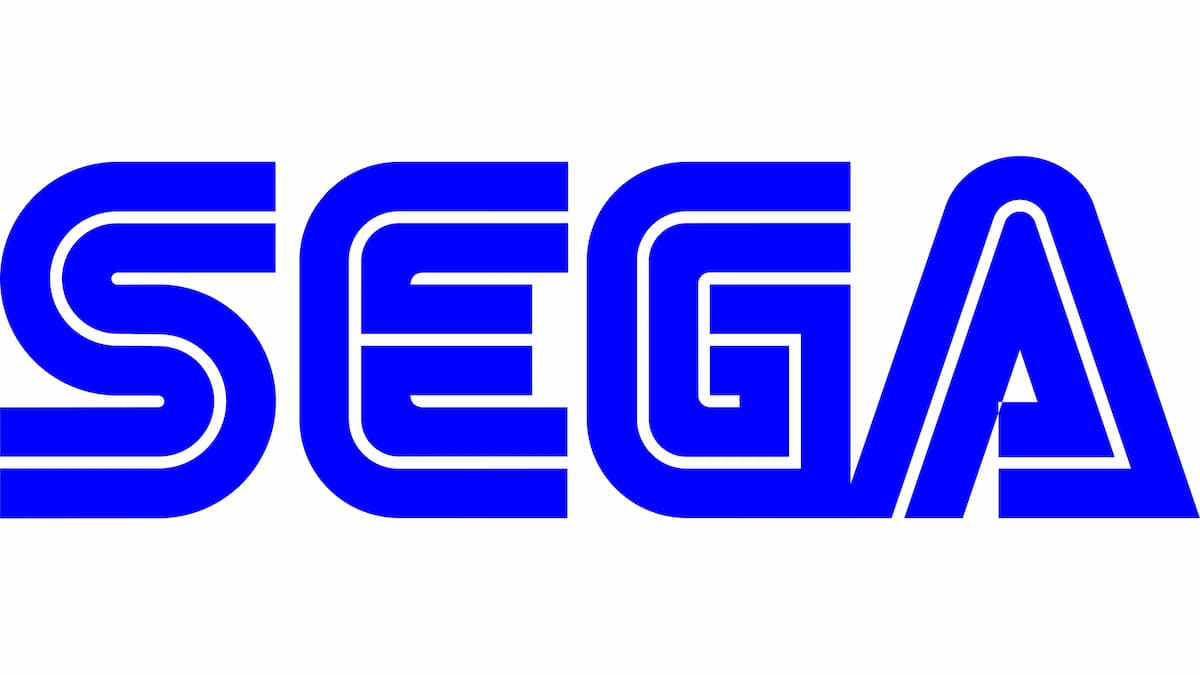 Sega has announced that they will work with Microsoft’s cloud platform Azure going forward to create their previously announced “Super Game.” This agreement appears to be a partnership between the two companies, with Sega stating that the two will cooperate to “further evolve technologies.”

What this will mean for both companies remains to be seen as the press release implies that the so-called Super Game is still many years away. Its development is part of the medium and long-term priorities for Sega, which means that Microsoft will be part of the development environment for it for the next several years.

Corporate Vice President for Microsoft Sarah Bond has said that they are looking forward to working “on Sega’s new challenges using Microsoft’s cloud technology. We will share our goals with Sega and strive to provide more new value to game fans together.”

President and COO of Sega Group Yukio Sugino has said that they “will consider a strategic alliance with Microsoft for the development of Sega’s Super Game and the construction of an advanced game development environment.

Fans can expect to see more games built around the Microsoft Azure platform in the future as the development team at Sega come to grips with cloud technology. This doesn’t necessarily mean that more Sega games will be coming to the Xbox platforms, as the architecture between the two is very different. Azure is more focused on cloud technology and network developments than strictly console design. In fact, Azure has been used by Sony in the past for online gaming. This new partnership strongly hints that whatever the Super Game is, it will heavily rely on online features if it isn’t an entirely online experience.