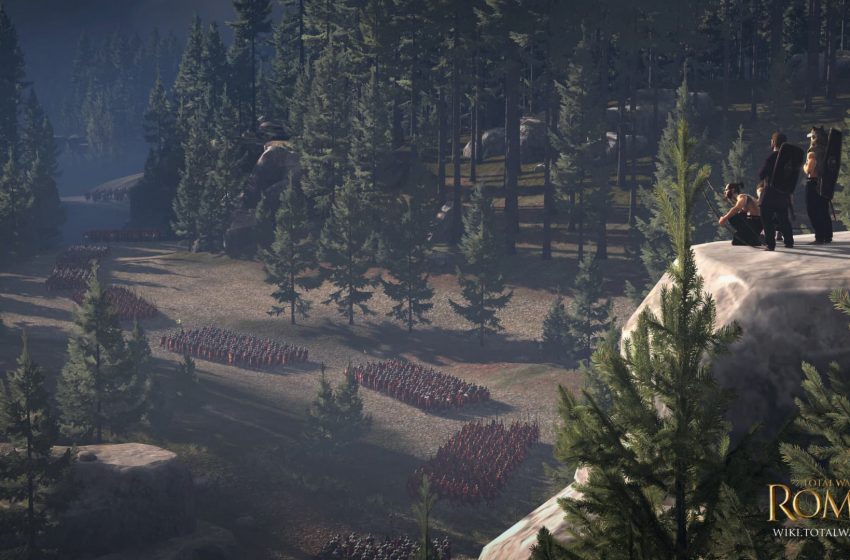 Sega Europe will no longer use plastic packaging on its PC titles and is replacing it with recycled and recyclable cardboard.

First reported by GamesIndustry.biz, Sega Europe is replacing its plastic packaging with recycled cardboard cases for all PC games. The cases are more expensive to produce but are made from fully recycled materials. The cases themselves are fully recyclable as well to help cut back on waste produced by packaging materials.

Sega Europe’s follows a similar policy from Sega’s Sports Interactive branch. The subsidiary shifted to specially designed cardboard cases and hoped that other players in the industry would join it. The change estimated it would prevent up to 20 tonnes of plastic waste. Sega Europe’s change doesn’t have any numbers associated with it yet, but it is likely to be just as impactful.

The packaging change begins with Total War: Rome II’s upcoming Enemy at the Games Edition. It will expand to all of Sega Europe’s PC titles and those shipped globally and include other subsidiaries such as Relic, Two Point, Creative Assembly, and Amplitude Studios.

According to Rock Paper Shotgun, the packaging is more expensive, but the costs are offset by cheaper distribution. Since it weighs less overall, it costs less to ship. Sega Europe stated that their new packaging will include fully recyclable boxes and manuals.

The ink is made from water and vegetable products. The cardboard case is wrapped in low-density polyethylene. The part of the product that isn’t easily recyclable by the average gamer is the disk, and those can be recycled at a specialist location.

The change is huge for the planet and gaming industry, even if physical copies are slowly getting replaced in the digital age. Hopefully, other companies make the same change.