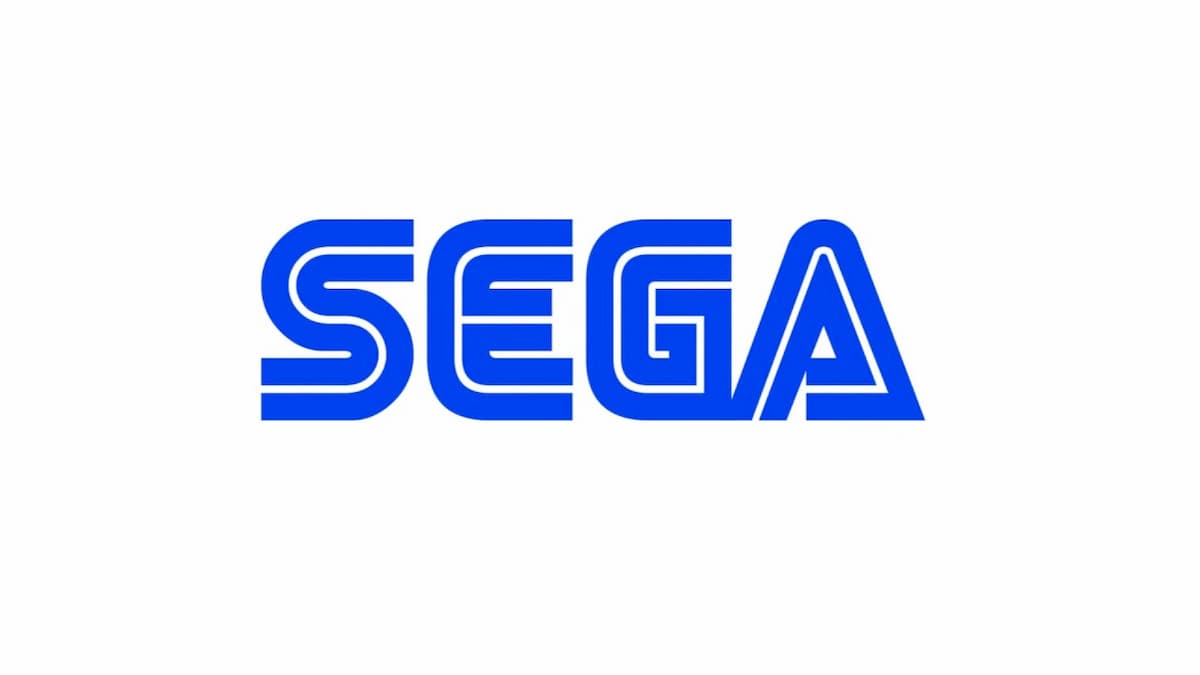 Let the speculation begin. Sega’s European Twitter account promised “something special” for this Thursday, January 14, when they plan to broadcast a live stream on its official Twitch channel. No other details were provided, other than a reminder to set your notifications for when they begin their stream.

It’s just as difficult as it is potentially exciting to predict what Sega could have in store for their stream tomorrow. There are several major gaming anniversaries that fall under the company’s umbrella, including 30 years of Sonic the Hedgehog. Sega has previously promised major events for the icon’s birthday, including the announcement of several games, but odds are that Sonic would receive some additional hype and press before a proper celebration.

Persona, the spinoff series from Shin Megami Tensei that Sega now owns through Atlus, is also marking a special anniversary in 2021. Revelations: Persona was first released in 1996, making the popular JRPG series 25 years old this year. Kazuhisa Wada, director of Persona 5 Royal, hinted in December that Atlus is working on something unannounced and wants to find a way to discuss it when an anniversary event occurs.

Beyond these two milestones in Sega history, it could be anyone’s guess. Yakuza: Like a Dragon is now on shelves, but recent surveys have asked fans if they would like to see localized versions of spinoffs never before released in the West. We’ll know for certain when the broadcast begins on Thursday.