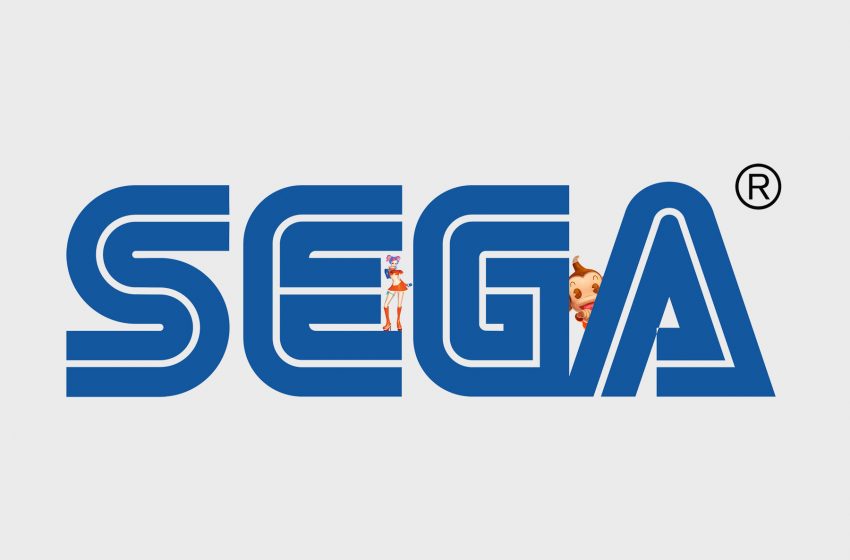 Sega has released the financial results for the third quarter of the fiscal year, which ran from October to December of 2019. Despite both net sales and operating income being up year-over-year, there was disappointment as their new releases from the quarter sold below expectations.

Sega’s major releases, including Persona 5 Royal and Sakura Wars for the PS4 in Japan, and Mario & Sonic at the Olympic Games Tokyo 2020 for Nintendo Switch, all sold “below expectations,” Sega confirmed. Although revenue increased by 26 percent for its console games, profits dropped by 43 percent compared to the year before. This could be due to the increase in expenses that are involved when releasing a new game.

Sales data states that Persona 5 Royal has sold nearly 245,000 units and Sakura Wars sold 160,000 units at retail by the end of December, even though they haven’t been released in the West yet.

Sega predicts its upcoming major releases for the ongoing fourth quarter with Yakuza 7, which released last month, and Persona 5 Scramble: The Phantom Strikers, which releases this month. Both are released only in Japan at first. Persona 5 Royal releases in the U.S. and Europe on March 31, which could also boost Sega’s sales this quarter.