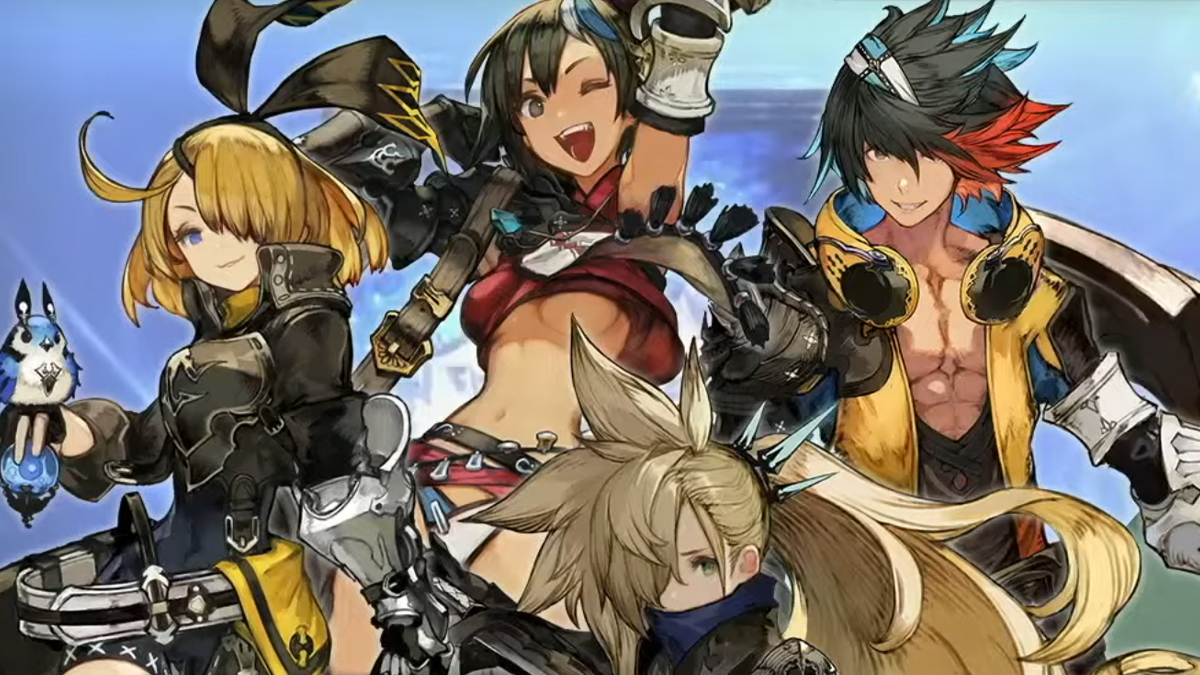 Screenshot by Gamepur via Sega

News continues to trickle out of Tokyo Game Show, and one of the latest announcements from Sega involves a brand-new RPG. It’s called Sin Chronicle and is set to launch later this year.

Sega released a teaser just a few weeks before TGS, and the full reveal happened as part of Sega’s live-streamed press conference. Sin Chronicle is the follow-up to Chain Chronicle, a tower defense game with RPG elements that launched on mobile in 2013 before coming to PS Vita a year later. Despite the similar title, Sin Chronicle is not a sequel, Sega said.

As shown during the presentation, the gameplay of Sin Chronicle is quite different: it’s a turn-based RPG. The party moves around the overworld via touch controls, and bumping into enemies initiates a battle—though it’s possible to bonk them first to do some damage before combat turns actually begin. The party also chooses a path to venture down in the gameplay demonstration, which is indicative of Sin Chronicle’s overall vibe. The RPG is focused on choice, with each of its 10 chapters involving some big, irreversible decisions, sometimes involving party members.

Sin Chronicle certainly sounds intriguing, but we don’t currently know it will be available for Western audiences. It’s launching in Japan on December 15, but there’s no word on a release outside of the region. Pre-registration and closed beta registration are open now for those interested.