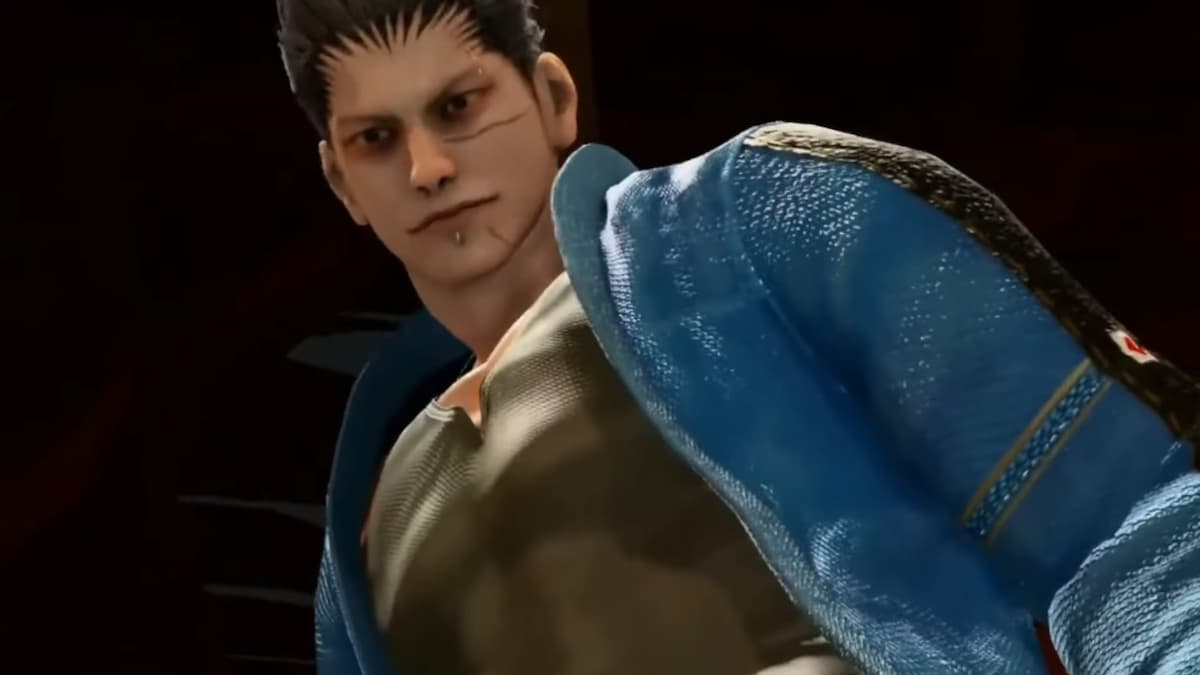 Sega has announced that Virtua Fighter 5 Ultimate Showdown, a remake of the original Virtua Fighter 5, will be coming exclusively for PlayStation 4. The game is slated for a worldwide release on June 1, which means that, yes, we’ll be getting our hands on the title in less than a week.

Virtua Fighter 5 Ultimate Showdown, which was showcased through an announcement trailer, is part of Sega’s 60-anniversary project and is stated to be the fifth installment’s definitive version. News of special features or DLC has not been revealed now, but hopefully, the game will come with some solid bonuses. We do know that it’s a digital-only exclusive, so physical collectors are unfortunately out of luck.

During last year’s Tokyo Games Show, Sega announced that it was working on a new Virtua Fighter title. Though it didn’t say whether it would be Virtua Fighter 6, the teaser trailer did state “Virtua Fighter x esports” while showcasing tournament clips. The official website also stated that Virtua Fighter “will be restarted as an esports title to commemorate the 60th anniversary of SEGA’s establishment.”

It seems like plenty of Virtua Fighter-related projects are being cooked up this year. And it’ll be interesting to see what else Sega has in store for fans. Meanwhile, you can watch the announcement trailer for Virtua Fighter 5 Ultimate Showdown below, which looks rather impressive.

Sega dropped a brand new HD upgrade trailer on May 27, which showcases how the original version of Virtua Fighter 5 looks compared to Ultimate Showdown. The updated graphics are stunning to say the least, and the gameplay still holds up well. You can check out the upgrade trailer below.