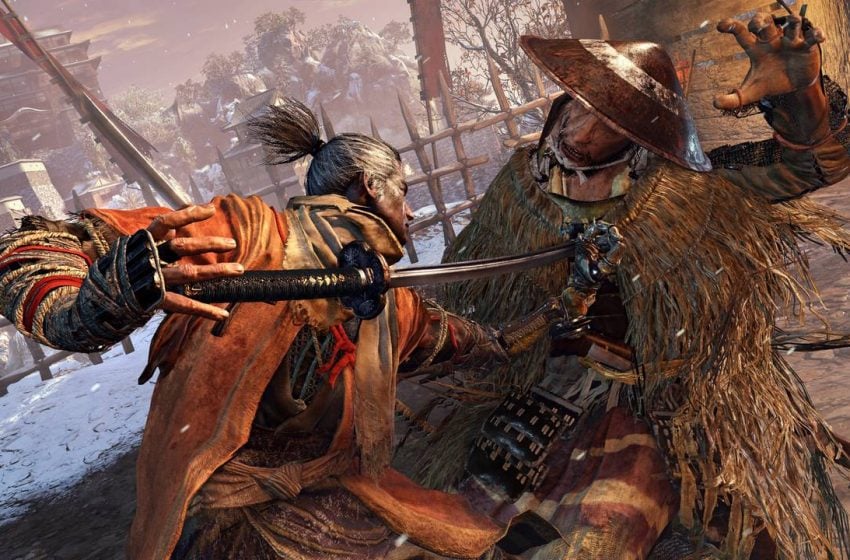 In an interview with Game Informer, game director Hidetaka Miyazaki has shared more information about Sekiro: Shadows Die Twice, explaining a common element between the upcoming title and Dark Souls.

In particular, Miyazaki revealed that bonfires are making a comeback, although in another form, and that the work on the game started right after the completion of the Bloodborne DLC The Old Hunters.

“We do have an equivalent of the bonfire. We call it the Sculptor’s Idol. It’s a four-handed statue. The old man, the sculptor in the trailer, is the one carving the statues,” he told the magazine.

On the making of the project, he added that the work started right after the end of the building of the DLC The Old Hunters, which released in November 2015. So, by the time it releases this March, Sekiro will have taken around 3 years to be completed.

“Around the time DLC on Bloodborne was wrapping up. That was when initial talks began. We don’t really have teams on projects at From. We don’t have a Bloodborne team and a Dark Souls team,” Miyazaki said.

“But some members of the Bloodborne staff will be working on Sekiro, but also a lot of people from other projects as well.

So, the keywords when we first set about planning this game were obviously “Japanese inspired,” “Japanese aesthetic,” and “ninja.” We wanted to make a game based on ninja; that was the main keyword. That was the impetus for the whole project.”