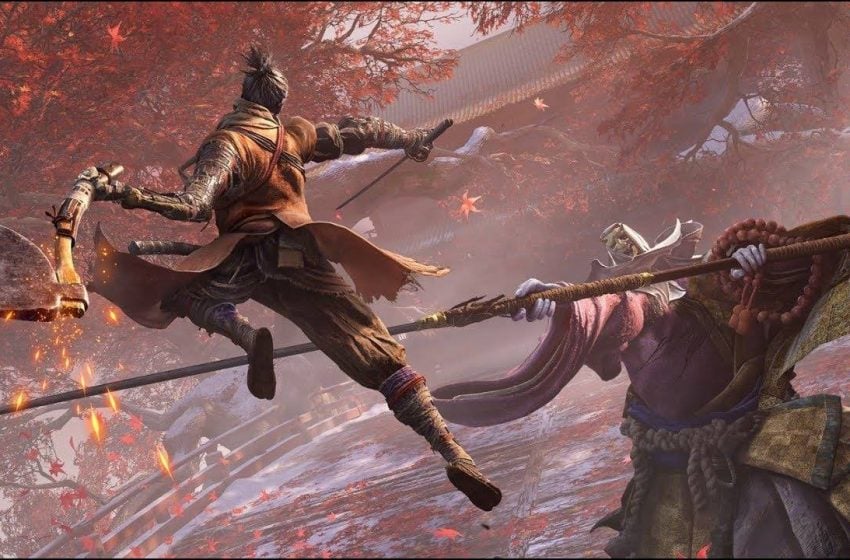 Sekiro: Shadows Die Twice is getting an update today, in the form of version 1.03. The update should be available to download on PS4, Xbox One and PC at 6:00 pm PT/9:00 am ET, according to publisher Activision. The update is designed to improve many strategic approaches in the game, and also to address several bugs, according to patch notes released by From Software.

The improvements to strategic approaches include the following changes;

According to the patch notes, the various bug fixes include the following;