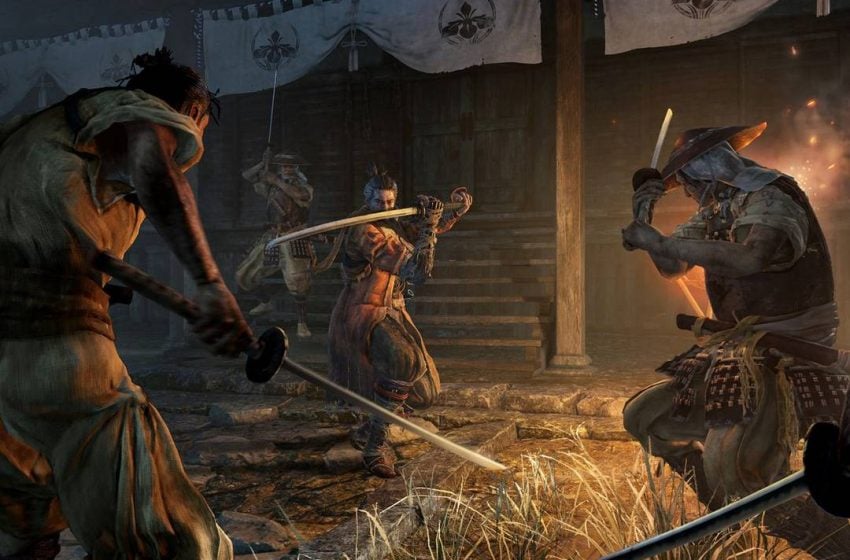 After a press event which has been hold in London, United Kingdom, Activision has confirmed to several outlets that Sekiro: Shadows Die Twice review copies are not dropping before launch.

The news is particularly significant since this usually means that the publisher doesn’t have much faith in the quality of the game.

Anyway, considering it’s the next step from the creators of Dark Souls and Bloodborne, we should be safe from such occurrence.

“Activision, Sekiro: Shadows Die Twice’s publisher, has confirmed that it won’t be sending out review code for the From Software game before the official release. In other words, press will be getting access around the same time as consumers,” VG247 reports.

In the same report, the English publication claims the same treatment will be reserved to youtubers, so this means we won’t get any spoilers at all (which we suspect is the main reason behind review copies coming in so late).

Metro and Skill Up have issued similar reports, so the situation seems rather clear right now. We’ll get all those reviews a bit later than anticipated. (via)