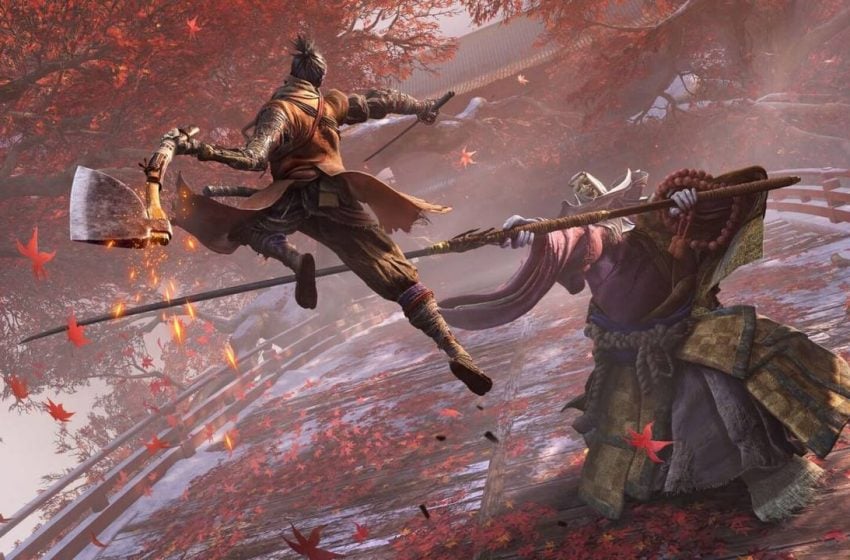 From Software has spent several years on the soulslike sub-genre it created with titles like Demon’s Souls, Dark Souls and Bloodborne, but as revealed at E3 2018 felt it was time to start something totally fresh.

Well, fresh doesn’t necessarily mean new, since community manager Yasuhiro Kitao has revealed that Sekiro: Shadows Die Twice was born with the idea of building a brand new Tenchu title. So an already existing and long running franchise, not a new IP.

“When we originally set out to create something different from Dark Souls and our previous titles, we thought it would be interesting to make a Japanese themed game,” Kitao told Games Industry International .

“So from that we started going in the direction of the shinobi and ninja, and of course Tenchu was an IP with that history; that was the original impetus for this project.”

Interestingly, the project took another direction, one where it look like it was something too different from Tenchu and of “its own,” probably because of the years spent on Dark Souls.

“As we developed and as we partnered with Activision, and started building it together, it started becoming its own thing and the game we wanted to make was no longer just Tenchu, so it really evolved into its own thing.”

Considering how big the expectations from the fans of Dark Souls are, it’s probably the best thing for From Software that they decided not to return at the Tenchu series.

It’s a franchise I love, but it’s also a franchise that very few new players are familiar with and many feel too distant from the latest version of the developer, the one dedicated to very challenging action games.