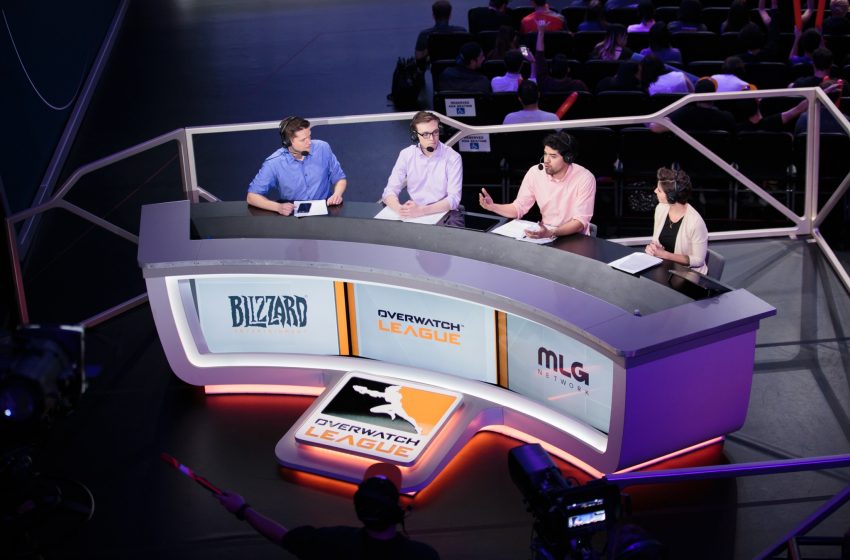 Following the exit of several Overwatch League hosts and analysts, including Chris Puckett, Christopher “MonteCristo” Mykles, Erik “DoA” Lonnquist, Auguste “Semmler” Massonnat, and Malik Forte, the community has taken to social media to voice its concern about the desk next season.

Although each host had nothing but positive parting words for the League, the fact that the League itself has not made a statement has only stirred more theories and anxiety within the community.

However, Jon Spector, senior director of Overwatch League, made a statement regarding the casters today in an effort to quell community outcries. He also stated that OWL will be announcing new talent soon.

“We’re incredibly thankful for the talented voices that worked to launch the first two seasons of the Overwatch League, and wish all talent not returning nothing but the best,” Spector said to The Esports Observer. “We think we’ve had the best broadcast production in esports in 2018 and 2019, and our goal this season is no different as we evolve our broadcast to meet the needs of fans experiencing live esports in markets all over the world for the first time.”

Fans should be looking forward to the next season of the OWL, as Spector hinted that, “We’re not yet done making announcements of new and returning talent for 2020.”

“We think our community is going to enjoy hearing from some fresh voices, particularly those with pro-level experience,” he said, “as well as seeing familiar faces return for this season.”

The third season of Overwatch League begins on Feb. 8 in Dallas and New York. It is the first season that the OWL will try out Homestand games around the world, instead of holding all the games at the Blizzard Arena in California.