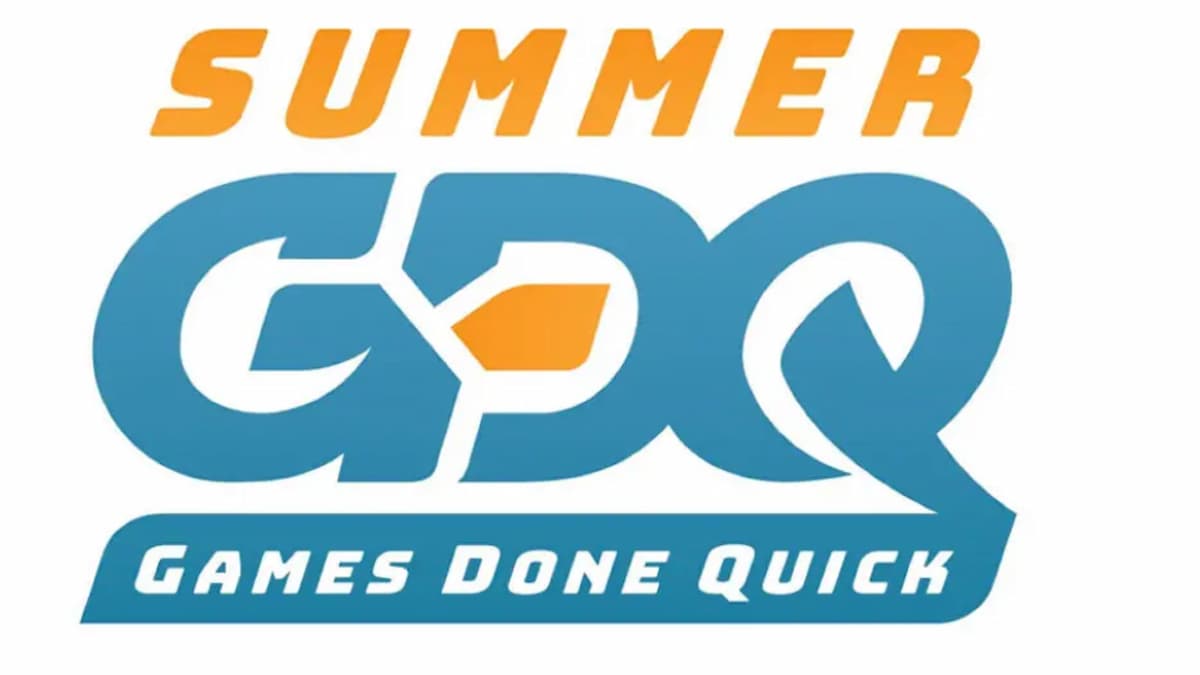 One of the greatest events in the video game industry that is organized every year is the Summer Games Done Quick. This marathon of livestreams are held to raise money for charity, with the last few years having to be strictly digital due to the ongoing pandemic. However, this was the first event that went back to the live and in-person format, and it sure was a good one.

Summer Games Done Quick 2022 concluded and raised a total of $3,016,687 for Doctors Without Borders. As stated before, this was the first in-person marathon that occurred since the start of the pandemic, but it seemed like everyone was excited to get back to an in person event. For a summary of the runs and money donated, you can follow this link right here.

While the event did raise a large sum of money for charity, it was just a bit shy of breaking the record the event set last time. During the Awesome Games Done Quick event that occurred earlier this year, it was able to raise $3.41 million, a record for the speed running event.

For those who might still be unfamiliar with Summer Games Done Quick and Awesome Games Done Quick, they are both speed running events that take place early in the year and in the summer that raise a large sum of money for charity. On top of the events being organized for an incredible purpose, it is always a fun time to see your favorite games get absolutely destroyed by speed runners. Games like Wind Waker and Super Mario 64 are always a joy to see during these events because of how good the speed runners are or how much they can break the game and bend it to their advantage.