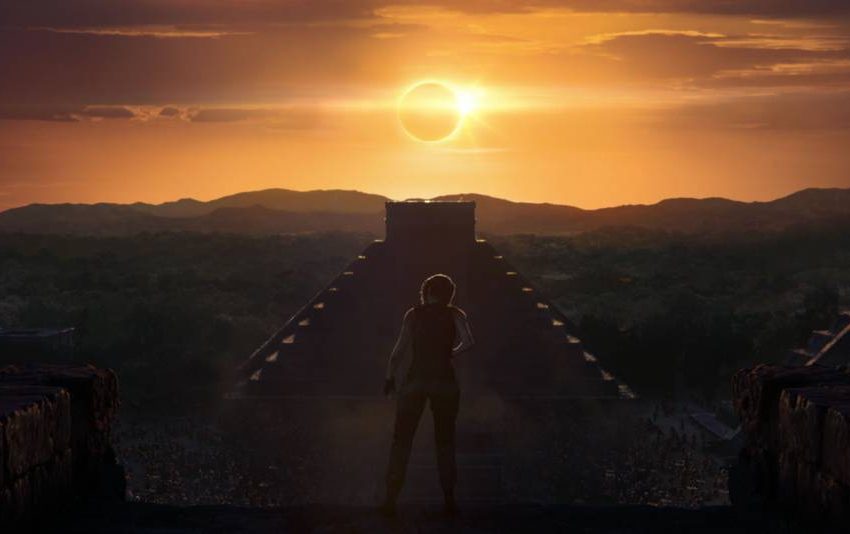 Shadow of the Tomb Raider is going to feature very sophisticated difficulty settings, which are going to allow you to change all the single components in the gameplay to be more fitting on your needs and tastes.

As shown in a screenshot shared by Eidos Montreal, there’s going to be a main difficulty setting similarly to other games in the franchise, but on top of that you’ll have three different arms you can determine how hard are they going to be.

Combat difficulty, Exploration difficulty and Puzzle Difficulty are going to allow you to fully customize your experience based on whether you think those components are too tough for your playstyle.

Same as combat, where an easier difficulty level is going to grant you more ammunition boxes, enemies with shorted health bars and so on, or the exploration, where a higher difficulty can even remove the Survival Instinct.

Shadow of the Tomb Raider releases September 14 for PC, PS4 and Xbox One.