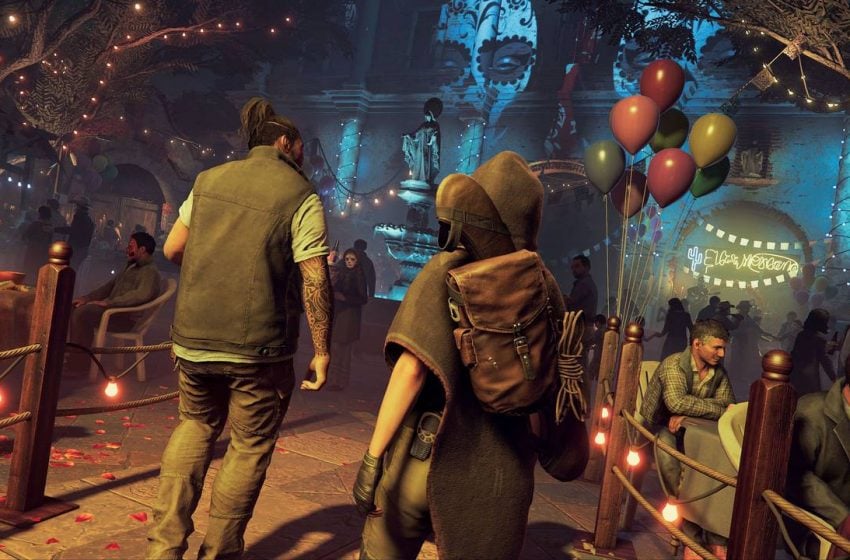 In addition to this, Smith clarified that he is a big fan of the Nintendo Switch, however, the platform is not fit for a game like Shadow of the Tomb Raider. He further added that the development team at Eidos Montreal is focusing completely on the PS4, Xbox One and PC version of the game. This was an interesting statement considering the fact that the game has already achieved GOLD status (i.e. development work on the game is complete). This statement might be a hint from Smith about the post-launch content for the game that the team has already started to work on.

In another news, Eidos Montreal via game’s official website announced the New Game Plus mode support. To unlock this mode (along with few new features), all you have to do is Complete Shadow of the Tomb Raider once. The good thing is that the Skills, Weapons, Outfits, Gear and Equipment Upgrades that you will unlock during your first playthrough will carry over to the New Game Plus Mode.

Wait that’s not all, in order to increase the replayability value of Shadow of the Tomb Raider in New Game Plus mode, Eidos Montreal has added three new “Paths” that Lara Croft can master.

Choose your unique path based on your playstyle:

Coming to the rewards that you will unlock in the new Game Plus mode: “Each chosen path will unlock a variety of exclusive rewards that further compliment your playstyle and gameplay. By selecting a path, you’ll unlock mastery skills featuring a variety of unique new abilities. From Jaguar Rage to Eagle Sight, each skill expands your gameplay. On top of the new skills available, chosen Paths feature unique themed weapons and outfits that further take your game.”