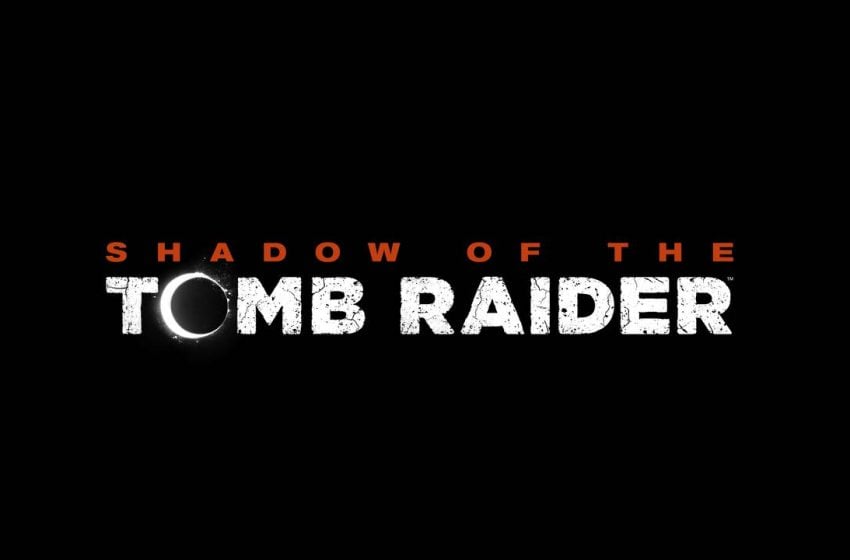 Lara Croft’s adventures are seemingly endless and Square Enix is happy to extend your time in Shadow of the Tomb Raider with the release of its first DLC; The Forge. The $4.99 DLC is now available for PC, PlayStation 4, and Xbox One and gives players the first opportunity to raid tombs cooperatively.

If you already own the Season Pass, you’ll find The Forge ready to be downloaded right away. The Forge is the first of seven monthly DLC for Shadow of the Tomb Raider and it adds new content, challenge tombs, co-op experiences, weapons and outfits, gameplay modes, and new narrative side missions.

In The Forge, Lara must brave the lava-flooded Forge of the fallen gods to uncover the secrets of Kuwaq Yaku. Throughout her journey, Lara will discover details about a friend’s ancient legacy, and overcome a danger long thought to be lost in flame. The Forge delivers a brand-new challenge tomb, playable in both solo and co-op. Players who complete the challenge tomb will be rewarded with the Grenadier skill, Brocken outfit, and Umbrage 3-80 weapon.

Players who own the Season Pass or purchase the DLC content can invite a friend who also owns Shadow of the Tomb Raider to join their play session for co-op tomb raiding.

The next scheduled DLC release is The Pillar, arriving this December.