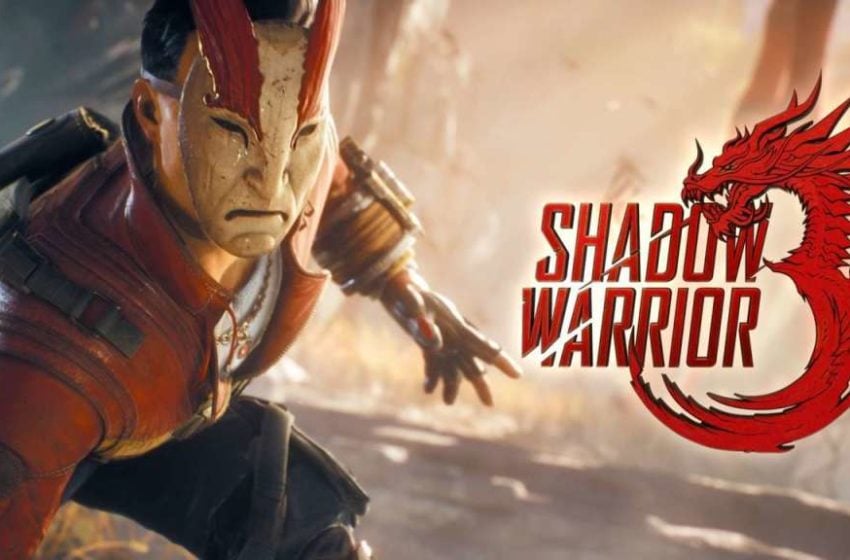 Devolver Digital has stealthily released a teaser trailer for the third entry into Shadow Warrior‘s rebooted franchise, Shadow Warrior 3. Along with its trailer, the publisher went to Twitter to declare the newest game as a 2021 release, with Flying Wild Hog as its developer.

As Devolver is probably one of the zaniest and comedic publishers, it is no shock that the trailer for Shadow Warrior 3 is just that and more. After constantly breaking the fourth wall for two minutes, franchise protagonist Lo Wang leaves fans with a lovely hand gesture, while stating, “I’ll see you at the gameplay reveal, chumps!” The trailer is most likely referencing an appearance at Devolver Digital’s upcoming online showcase, Devolver Direct.

Devolver Direct will be a pre-recorded event that will take place on July 11 at noon PT, and 3pm ET on Twitch. Although there are no platforms announced yet for Shadow Warrior 3, with a 2021 release, expect the title to be the first next-generation Shadow Warrior entry.