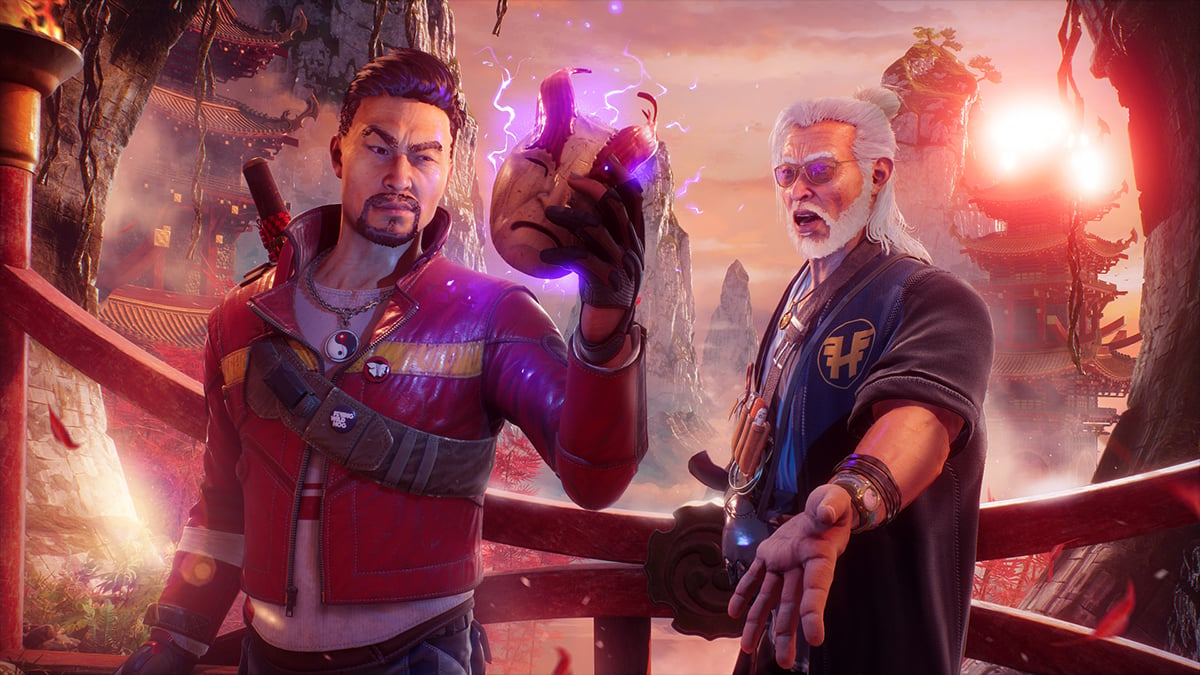 It’s not unusual for a game to be delayed, especially in recent times. Shadow Warrior 3 is joining the ranks of those being pushed back, but the news comes in a pretty funny manner.

The cheekily-named “Official 2022 Delay Trailer” does exactly what the name says. The action suddenly stops before protagonist Lo Wang can bring a hammer down on an enemy, as developers from Flying Wild Hog butt in to say that the game will be releasing next year.

Shadow Warrior 2 was also delayed in the past, a fact that’s played up in the trailer’s description. There’s no specific date listed for the third game beyond 2022, though the phrase “slight delay” is also present in the description. A launch within the first few months of the new year doesn’t seem like a stretch.

The trailer ends with the same platforms we previously knew about: the game is headed to PC, PlayStation 4, and Xbox One. While those console versions could certainly be played on PlayStation 5 and Xbox Series X/S, respectively, Flying Wild Hog hasn’t announced native current-gen versions as of this time.

Shadow Warrior 3 will continue Lo Wang’s story with tons of gun-and-katana action as he tracks down an ancient dragon and prevents yet another apocalypse. That’s pretty par for the course for these modern Shadow Warrior games. We’ll just have to wait until next year to jump in.