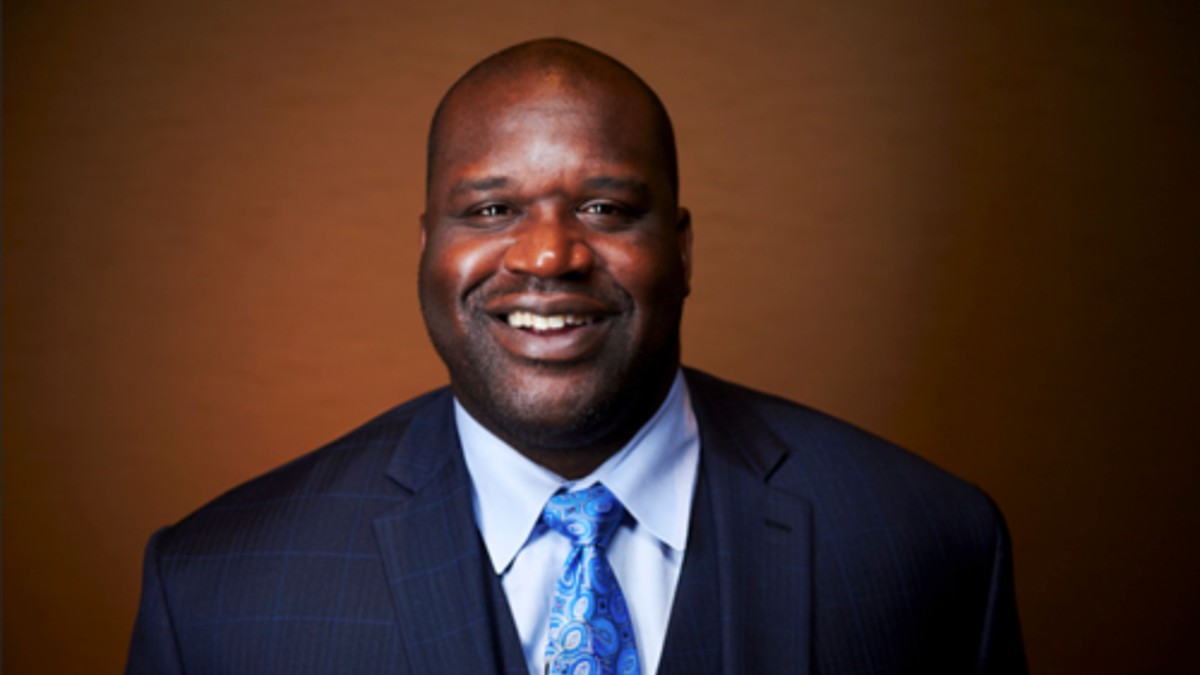 Image via The Shaquille O’Neal Foundation

As reported by EssentiallySports, the former Los Angeles Lakers and Miami Heat player revealed in a podcast with GaryVee that he bought 1,000 PS5s and Switches each for the kids at an elementary school in Georgia. O’Neal said that this grand gesture is an example of the lessons his parents taught him as a child about charity, even though he and his family were underprivileged as well.

O’Neal also told GaryVee a bizarre story about how the great console giveaway started with a phone call with someone working at Nintendo while he was out shopping at Walmart. “I called, you know, my friend from Nintendo Switch [sic]. Ordered about 1,000 Switches and 1,000 PS5s. I went to Walmart and got bikes. So you know yesterday, at this little elementary school in McDonough, Georgia, kids were crying, kids were happy. And that’s what it’s all about.”

During his 19-year career on the basketball court, O’Neal earned nearly $300 million. When he retired, his wealth ballooned to $700 million from his new career as a sports analyst for NBA on TNT and business investor. O’Neal is $300 million short of being a billionaire, but nevertheless, he’s a shining example of how rich people should use their wealth and privilege to exercise generosity and make the world a better place for everyone.