Yesterday, we reported about Shawn Layden‘s sudden departure from Sony, which has caught by surprise a lot of PlayStation fans and people in the industry.

At this time, the company has yet to provide a specific statement about the reasons that brought Layden to part ways with it, nor Layden has commented on the news of him leaving his office as the chairman at Sony Interactive Entertainment Worldwide Studios.

However, GameDaily is now reporting a rumor, where it claims that Sony’s vision about PS5 and cloud gaming have led to the separation, together with a state of “confusion” in first and third parties’ approach to its next-generation platform due to the secrecy surrounding the platform in fear of leaks.

“This is the least amount of clarity we’ve ever had on a new console this close to transition,” the source said. “I believe that the [global restructuring] is exponentially exacerbating the already difficult process of transitioning to a new generation. And now we’re getting nervous. Read: very nervous.”

It’s also worth noting that Layden was among those who pushed on single-player gaming and cross-play, something that Sony Interactive Entertainment new CEO Jim Ryan has always been skeptical about, whereas he’s always preferred pushing on cloud gaming (as it’s happening with PlayStation Now these days) and PS4 staying out of the pool of consoles supporting cross-platform play.

So all these reasons might have pushed Sony’s upper management to decide parting ways with Layden, who’s been for 27 years in the company.

Even with these rumors around, we can say Shawn Layden’s contribution to PlayStation and the world of gaming will be missed, not only for what he has achieved lately with the likes of God of War, Horizon: Zero Dawn, Marvel’s Spider-Man and so on, but also for his work over the last few decades. 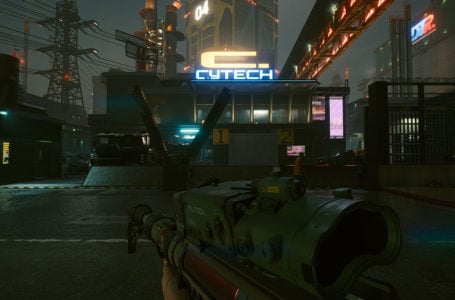