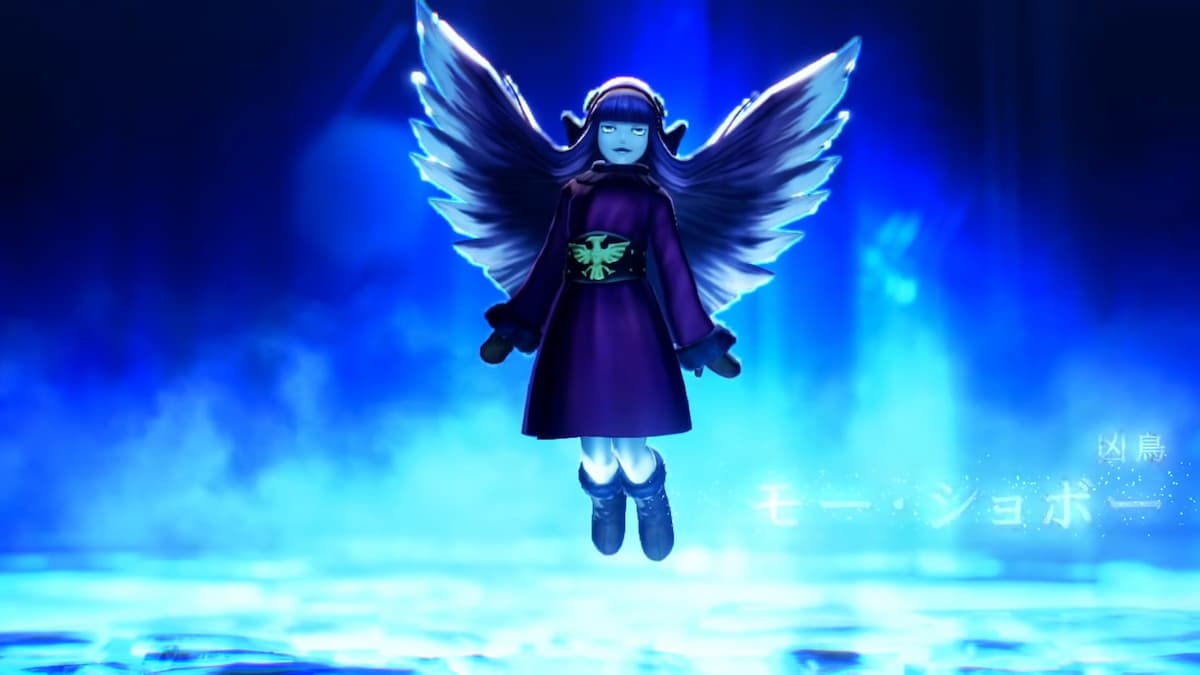 Two new demons were revealed for Shin Megami Tensei V as a part of the game’s Daily Demon Showcase. Curiously, the game is continuing its streak of announcing demons popularized by the Shin Megami Tensei spin-off character, Raidou Kuzunoha. The demons are the Raptor demon, Moh Shuvuu, and the Vile demon Mishaguji.

Moh Shuvuu is a childlike demon with wings, usable in the midgame as a midlevel demon. Moh Shuvuu utilizes support skills and Garu abilities, making her a useful fighter. A translation of Moh Shuvuu’s lore was made available by u/AUselessMage and Youtuber BuffMaister:

“A demon from the folklore of the Buryat people of Mongolian descent. It takes the form of a beautiful young girl and seduces travelers. But when it sees an opening, it uses its beak to make a hole in their heads and sucks out their brains.”

Mishaguji is another “iconic” demon in the series, comparable to some of the more phallic demons like Mara. Your enjoyment of this demon’s design may vary, but it definitely stands out. A translation of Mishaguji’s lore was made available by u/AUselessMage and Youtuber BuffMaister:

“An indigenous deity said to be worshipped in the Shinano region before the control of the Yamato Regime. This divine spirit dwells within rocks and stones. Allegedly, it was birthed due to an ancient form of worship.”

Next week’s Daily Demon Showcase will continue its streak of Raidou Kuzunoha demons, starting with the popular Yoshitsune.