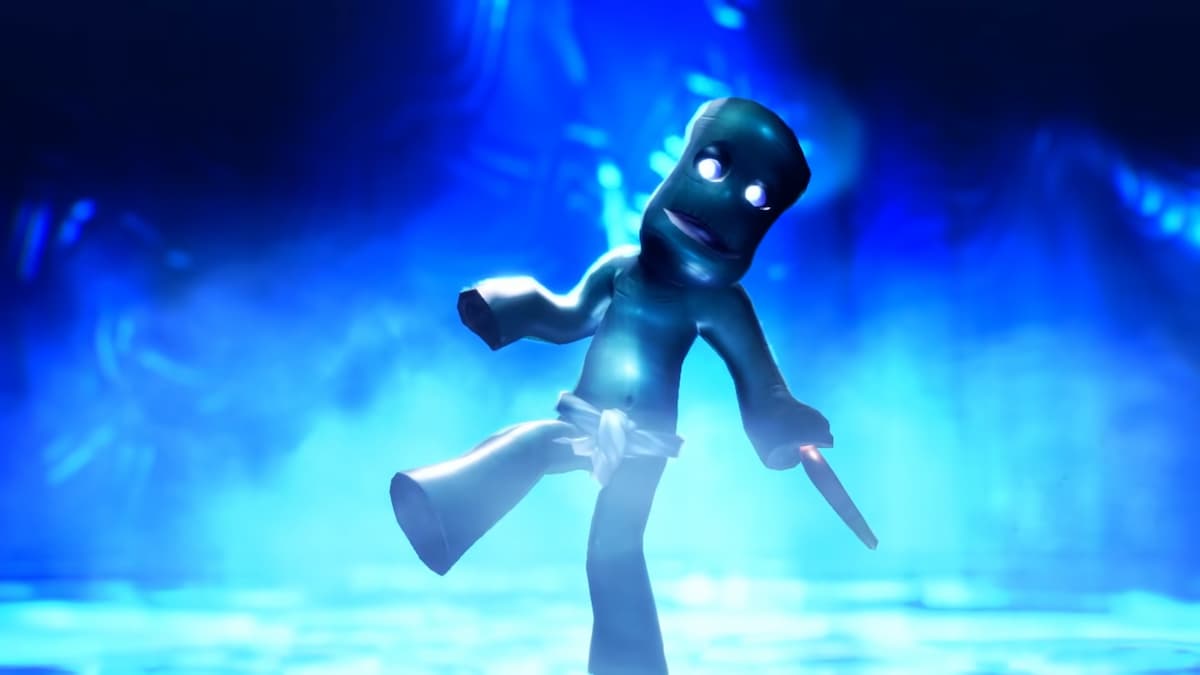 Two new demons were revealed for Shin Megami Tensei V as a part of the game’s Daily Demon Showcase. Today’s demons were featured prominently in the SMT spinoff series, Raidou Kuzunoha: the Jirae demon Tsuchigumo and the Night demon Mokoi.

Tsuchigumo is a large demon with bug-like qualities. He’s a low-level demon who utilizes Physical and Zio skills. A translation of Tsuchigumo’s lore was made available by u/AUselessMage and Youtuber BuffMaister:

“They are said to derive from the indigenous people of Japan in the Kojiki and Nihinshoki. They lived in caves, had long legs, a short stature, and were referred to as ‘soil’ in derision of their appearance.”

The Night demon Mokoi is also playable in Shin Megami Tensei V. He’s likely most known in the franchise as being one of Raidou Kuzunoha’s staple partners in his game. Mokoi is another low-level demon who utilizes Zio and Ailment skills. A translation of Mokoi’s lore was made available by u/AUselessMage and Youtuber BuffMaister:

“An apparition of indigenous Australian folklore. Said to be the reincarnation of the ‘shadow soul’ of humans. They sometimes have sexual intercourse with human women, kidnap and eat the children born to them, and fight humans.”

The next Daily Demon Showcase will kick off with another demon featured prominently in Raidou Kuzunoha games: Moh Shuvuu, a raptor demon.