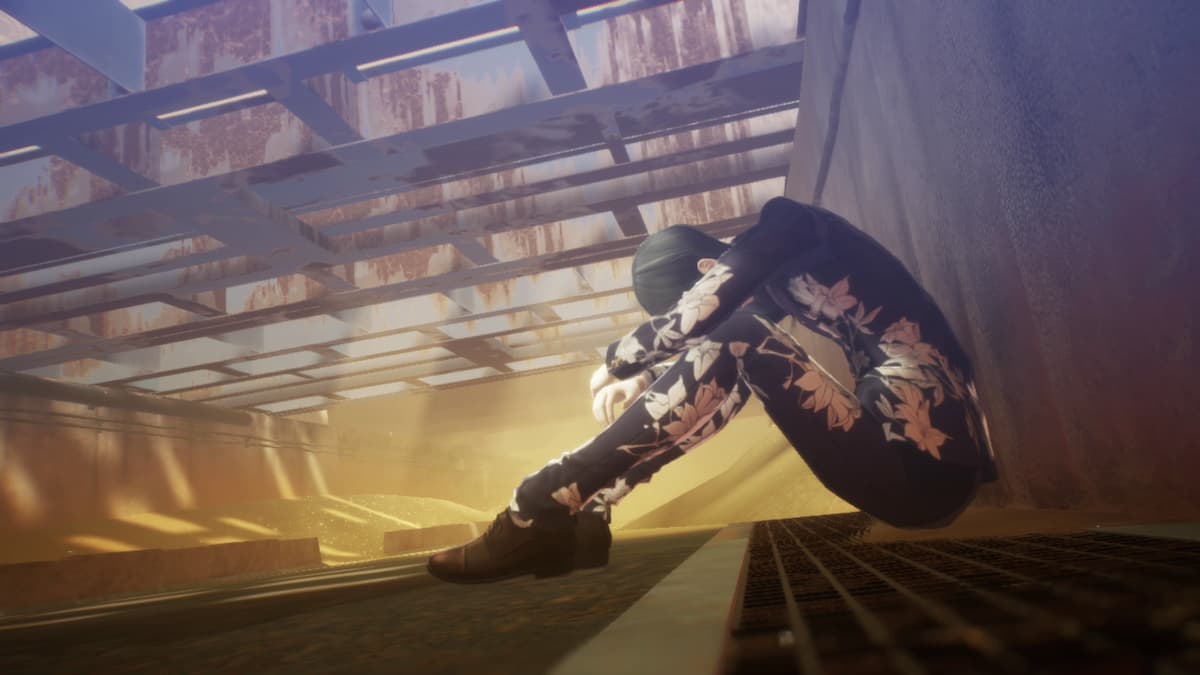 The post-apocalyptic role-playing game Shin Megami Tensei V is hitting shelves soon, and Atlus released a new trailer ahead of the game’s November 12 release. Like other games in the Shin Megami Tensei V series, you play as a silent protagonist who finds himself thrust into a post-apocalyptic Tokyo, filled with violent demons who rule the ruined city.

The World in Ruins trailer showcases some more gameplay footage and story elements that we’ve come to expect and love with the Shin Megami Tensei series. The protagonist is thrust into a ruined Tokyo after a grisly murder blocks his walk home. With this detour, the hero is buried and unconscious, until he somehow wakes up in a new Tokyo called Da’at.

Da’at is a wasteland, ravaged with demons and enemies. But as the protagonist is about to meet his end, a mysterious being unites with him and turns them into a being that isn’t human, nor demon: a Nahobino. Like other games in the series, you must use your newfound powers to travel a line between light and dark and decide the fate of the world.

Steer the world’s fate once again once the game officially drops on November 12. Check out the trailer below for a final glimpse of the game before the release.