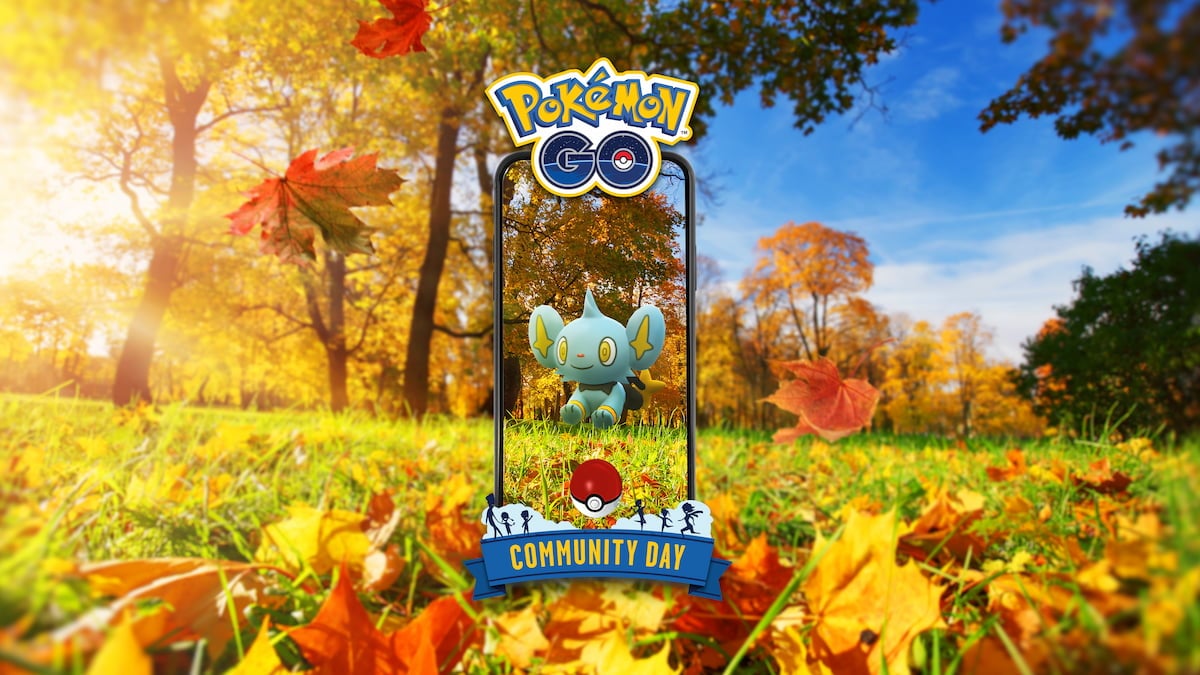 After a brief yesterday during the Pokémon Go developer diary, Shinx has been officially announced as the November Community Day Pokémon. Players will capture Shinx in the wild on November 21 from 11 AM to 5 PM in their local timezone. There is also an increased chance for players to catch a shiny version of this Pokémon during the event.

If you evolve a Shinx into its final form of Luxray, it will be able to learn psychic fangs, a brand new move making its debut in Pokémon Go. Psychic fangs will have 40 power and lower an opposing Pokémon defense when it hits. During gyms and raids, this attack does 30 power.

The November Community Day bonuses include 1/4 hatch distance requirement for all eggs in an incubator, incense and lure modules attached to PokéStops lasts for three hours, and there’s a chance for a surprise Pokémon to appear when you take several snapshots during the Community Day event. Additionally, you’ll receive three times as much transfer candy and four times as much XL Candy when transferring Pokémon.

The Community Day special research story will be called Flash, Spark, and Gleam. A paid research ticket will be available to all players right before the event, providing additional rewards and more Shinx encounters.

Shinx is a solid choice for November Community Day. While Luxray does not top the charts as the best PvP or PvE Pokémon, the move psychic fangs could lead to some interesting combinations against the many Psychic and Poison-type Pokémon that appear throughout the Great League. We’re looking forward to seeing other Pokémon receive psychic fangs in the future.