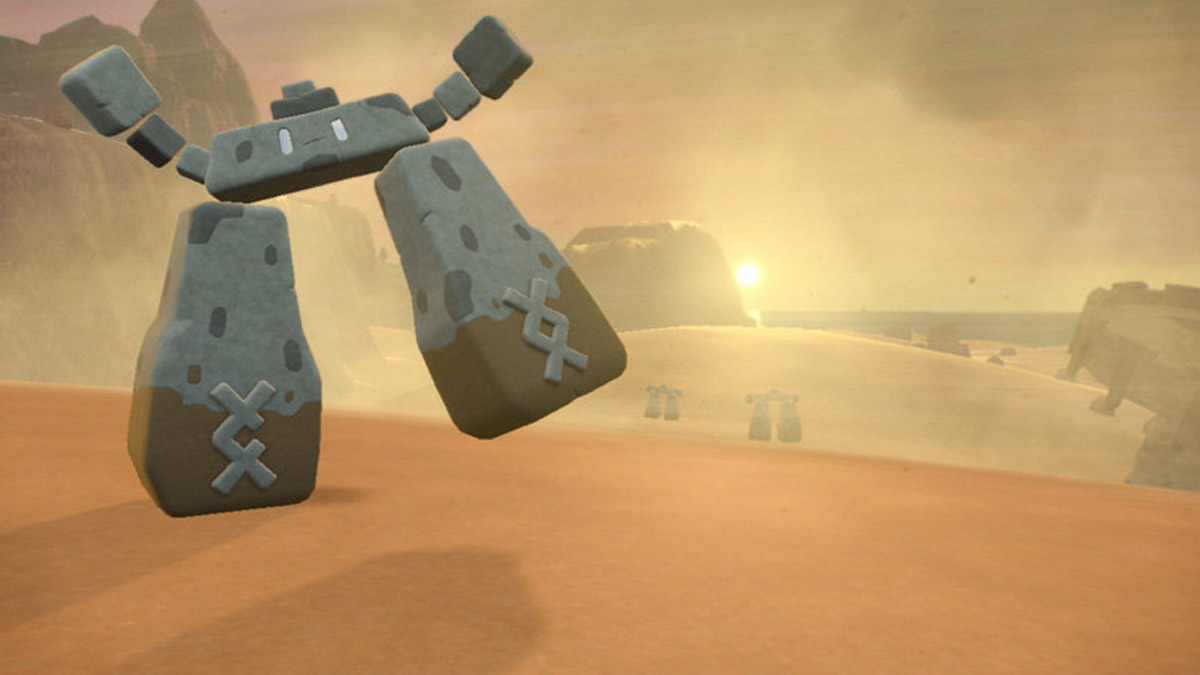 Ever since Pokémon Scarlet and Violet were announced, there’s been a mountain of speculation about what the next generation will bring. For example, the starters have been revealed, leading to predictions about the final forms of Sprigatito, Fuecoco, and Quaxley. The Shiny-hunting community has some wishes for the new games too.

Game journalist Cian Maher sat down with a few Shiny hunters in an interview for IGN. The conversation covered the history of the feature before diving into what the next games could include. Interviewee Whiskey_Rain_ is hoping for an even rarer tier of Shiny. Sword and Shield introduced “Square Shinies,” which enter the battle with a flash of square glitter, rather than the traditional star shapes. They have the same rare color schemes though, so Whiskey_Rain_ wishes for a third, even rarer palette.

Shiny hunter FR00DA87, meanwhile, wants more equal odds across all Pokémon types. “The 1/100ish [chance] with the Shiny Charm isn’t awful,” they said, “but each Pokémon [should] have equal methods of hunting.” Getting the Shiny Charm in Brilliant Diamond and Shining Pearl, for example, improves your odds for some Pokémon, but not all. Some types are excluded. Considering that fans always wonder if there are any new types in upcoming Pokémon games, those Shiny odds need to be, well, even.

In any case, Shiny Pokémon are virtually guaranteed to appear in Scarlet and Violet in some fashion. They’ve been a part of every Pokémon game since Gen 2, and Pokémon Go even introduced Shiny Shadow variants. Scarlet and Violet don’t have a locked-in release date just yet, but they’re launching this year. We’ll all be able to go Shiny hunting then.