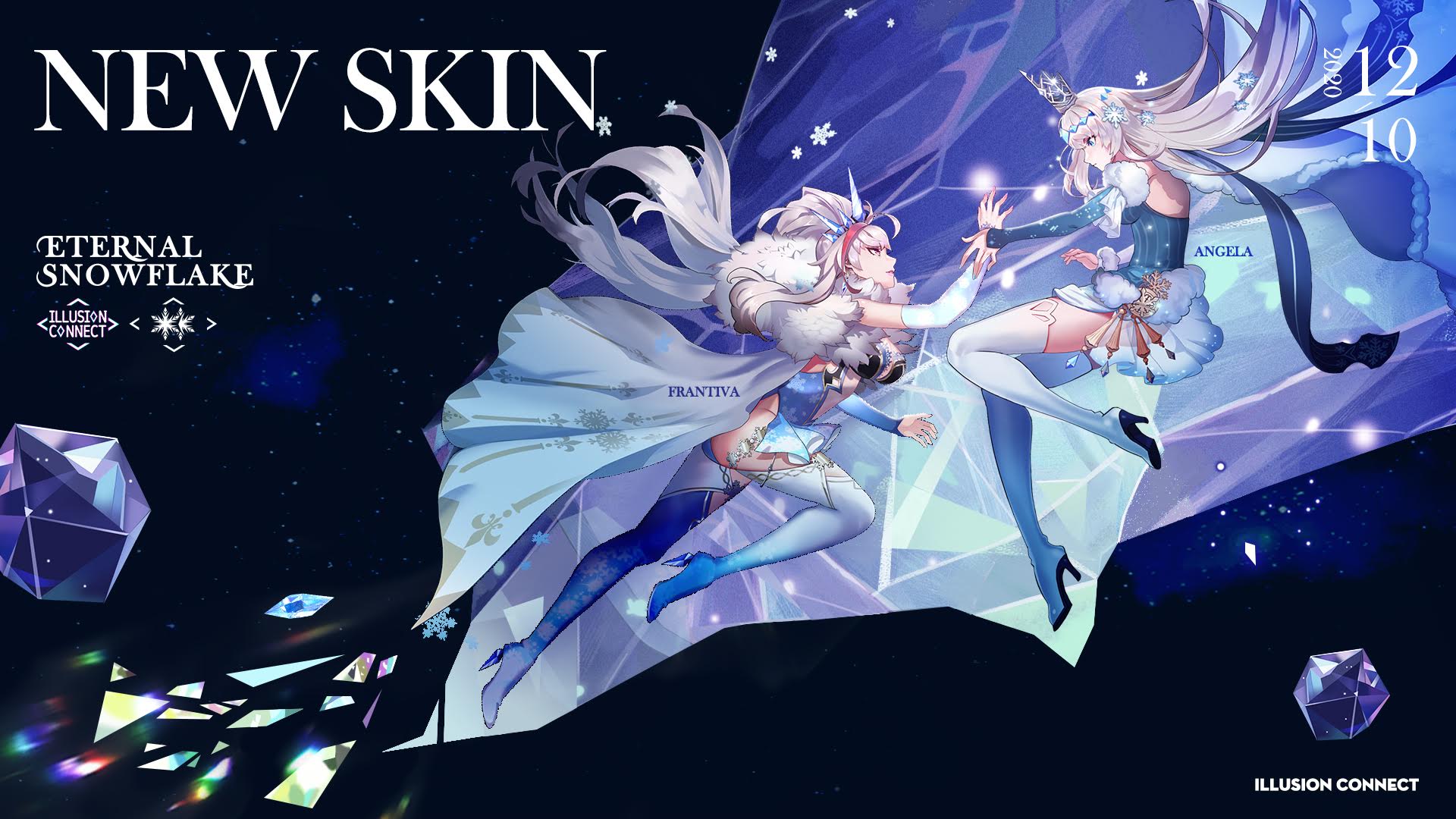 Superprism Games, the studio behind the gorgeous Illusion Connect, has just released a new promo video for its hit RPG. For the uninitiated, Illusion Connect is a real-time strategy game featuring shojo characters and an emphasis on socializing and home-building, alongside its more traditional strategic gameplay.

Illusion Connect arrived at the end of October, and it’s already sitting pretty on 80,000 Google Play Store reviews, with an average rating of 4.7. That’s the kind of universal acclaim normally reserved for prestige titles like The Room.

It sees you recruiting Radiants, getting to know them, leveling them up, and battling with otherworldly monsters to maintain peace and harmony on earth.

The game boasts a cast of 50 different Radiants, and they all come with their own individual backstories, looks, hobbies, likes, dislikes, strengths, and weaknesses. Their battle abilities become stronger as you spend time getting to know them, encouraging you to embrace both sides of Illusion Connect’s gameplay.

To get a sense of the game’s distinctive look and the drama at its heart, all you need to do is watch the polished promo video embedded below. For a start, it shows how Illusion Connect’s universe works, with a peaceful overworld and a conflict-riven parallel Dream World.

The drama kicks off when the evil Frantiva crosses the boundary between these worlds through a lens. She’s immediately confronted by Saya, but Saya proves too powerful for the earthbound Radiant.

Just before Frantiva is able to deal the fatal blow, however, her sister Angela gets in her way, blocking her spear with her shield.

The victory is short-lived. Frantiva soon manages to defeat both Angela and Saya. but is once again frustrated by the arrival of Phoebe, another Radiant, who descends with a righteous fireball. A stand-off ensues, and then Phoebe shows up and everything kicks off bigtime.

Just watch the video. And while you’re at it, load up Illusion Connect and get involved in the new Eternal Snowflake event, which begins December 10. It adds new event stages, a daily trial, and several wintery new materials to collect and spend, including ice eggs, snow candy, and snowflakes.

Illusion Connect is available for free right now on Google Play and the App Store.