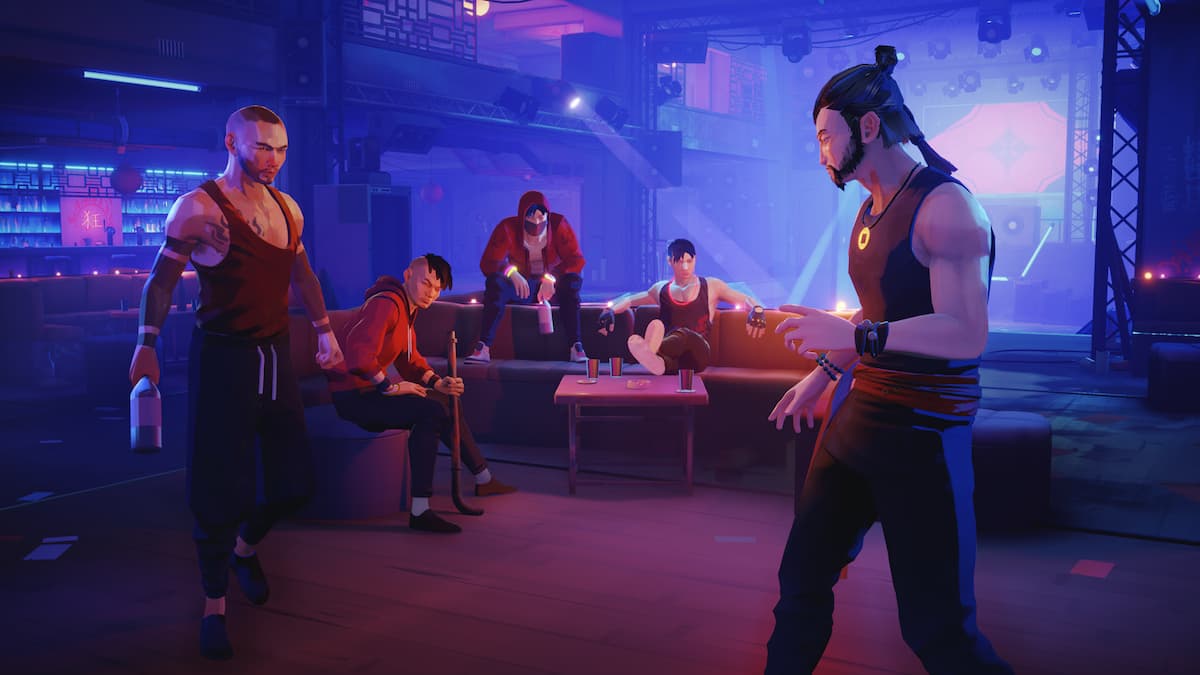 Sifu looks to be getting an earlier release date of February 8 next year, as announced in a new trailer for the game. The game was previously planned to be released on February 22, so this update brings the game’s release forward by a little bit. Also announced for the game is a Deluxe Edition.

There’s a pre-order bonus for the Standard Edition, which includes a Pre-Order Avatars Pack and a Photo Mode Cinematic Pack. The Deluxe Edition also includes those bonuses, as well as a 10% discount, The Art of Sifu, The Sound of Sifu, and 48-hour early access. So if you opt for the Deluxe Edition, that makes the release date February 6, even earlier than the new release date. The description of the trailer also states that PlayStation has prepared “two brand-new gameplay videos that will be revealed today on PlayStation’s networks.”

It’s highly likely that Sifu moved its release date up due to the absolutely packed release schedule in February. The month will see the releases of the Life is Strange: Remastered Collection, King of Fighters XV, Horizon Forbidden West, and Elden Ring.

On top of that, Sifu’s original release date of February 22 is the same day that Destiny 2: The Witch Queen comes out, along with Monark, the new game from former Persona devs. With competition like that, it makes sense to release the game slightly earlier in the month. Hopefully, Sloclap won’t need to crunch for the earlier release date, as it is two weeks earlier than planned.